After a night of rain and cold temperatures we awoke to a brisk clear morning outside of New York City. Once we finished morning chores we raised the anchor and C watch took the deck heading toward the East River. The views of the concrete jungle had us feeling unusual since we have spent the last month away from civilization. Yet it was beautiful, nonetheless. Pushing through the five boroughs we were all in awe at the monstrosity of the endless skyscrapers. Most of us have seen New York before but never from that angle. The passing of the Statue of Liberty was filled with picture taking and funny poses. After we passed Brooklyn we set all the sails and rode the wind past Staten Island made out to sea. For marine science class we learned about New York’s effort to heal and restore life to their harbor through the Billion Oyster Project. They have been raising and releasing millions of oysters per year since 2014 and no one can deny the progress. We have started to learn that the first whales were spotted in New York Harbor since the 19th century! We are currently motor sailing down the coast of New Jersey heading for Baltimore, Maryland. Today’s galley assistant was C watch’s own Jasper Redican, and he did not disappoint! Each meal has been scrumptious and filling. It is scary to think that the voyage will be halfway over in a few short days. In some ways it feels fast but in others it feels right. We’ve all come so far since we met in Camp Kenwood so long ago! I’m starting to wonder if I’ve changed at all. If my parents saw me how they notice a difference? I think the answer is yes. Aside from that in spirit of being in the Big Apple we ate apples today. Also I forgot to mention in my last log that when we were in Maine foraging for mussels Sean caught lots of crabs but we didn’t eat them because they were too small. The meal was still delicious though! Until next time. 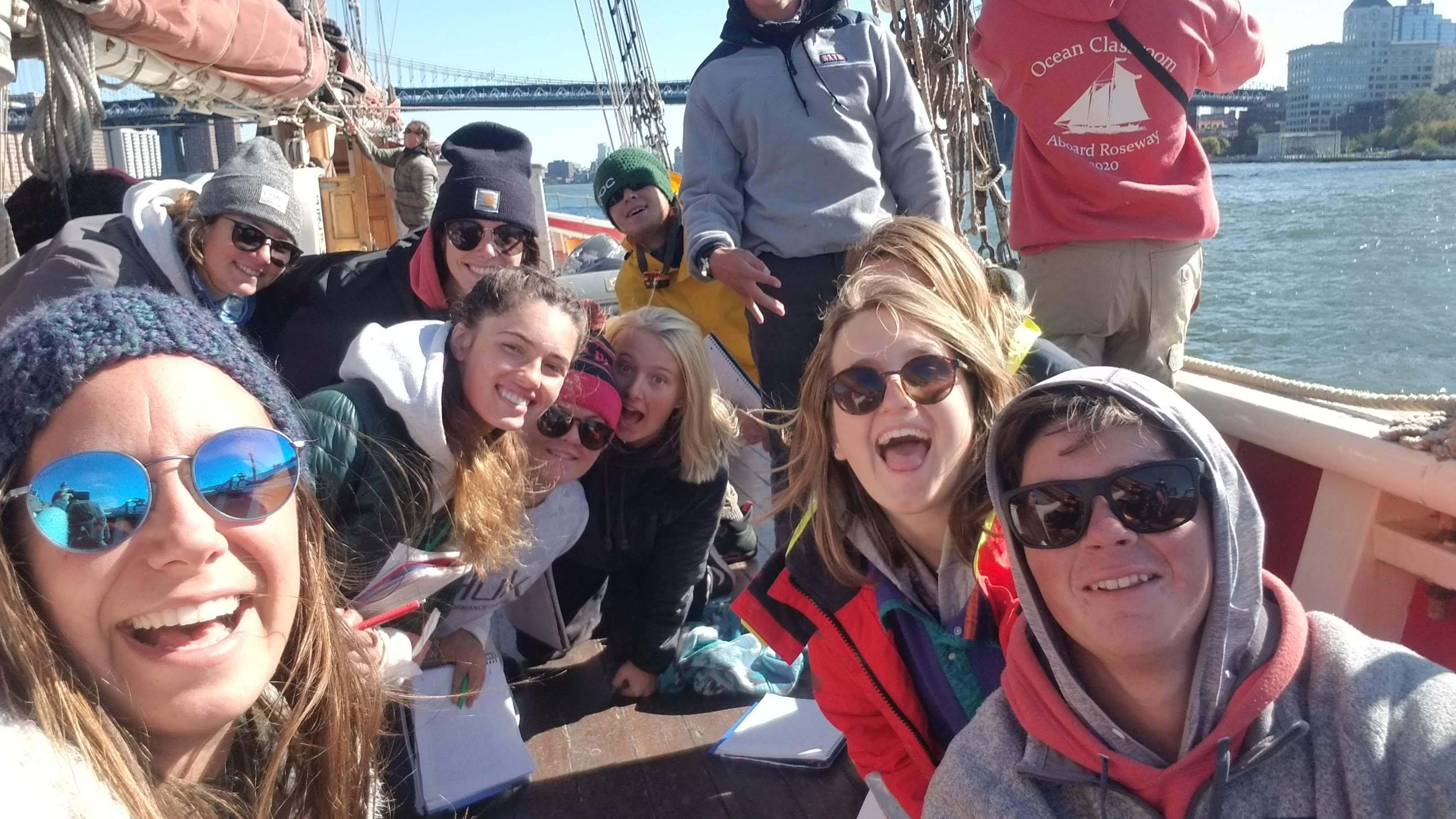 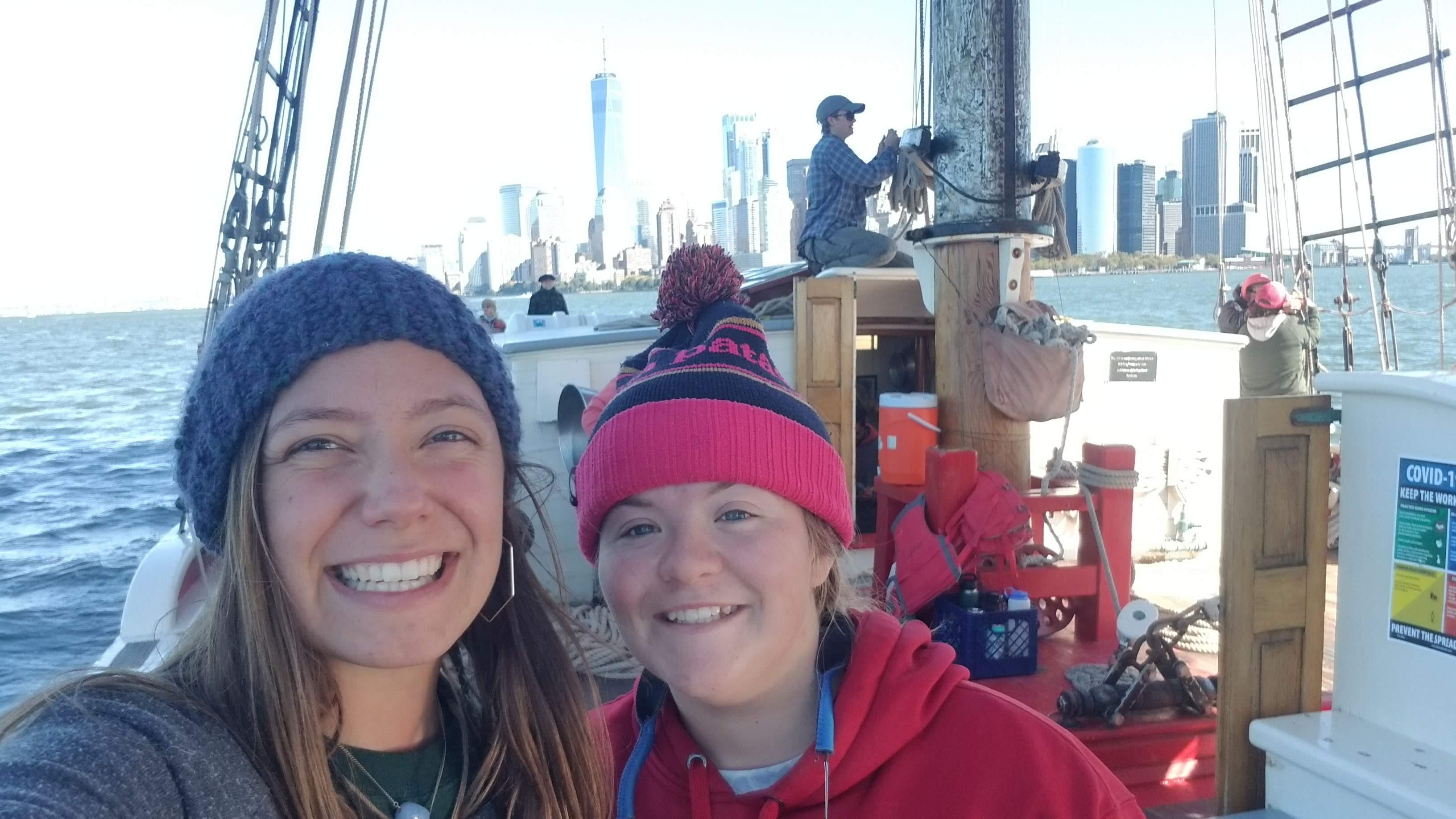 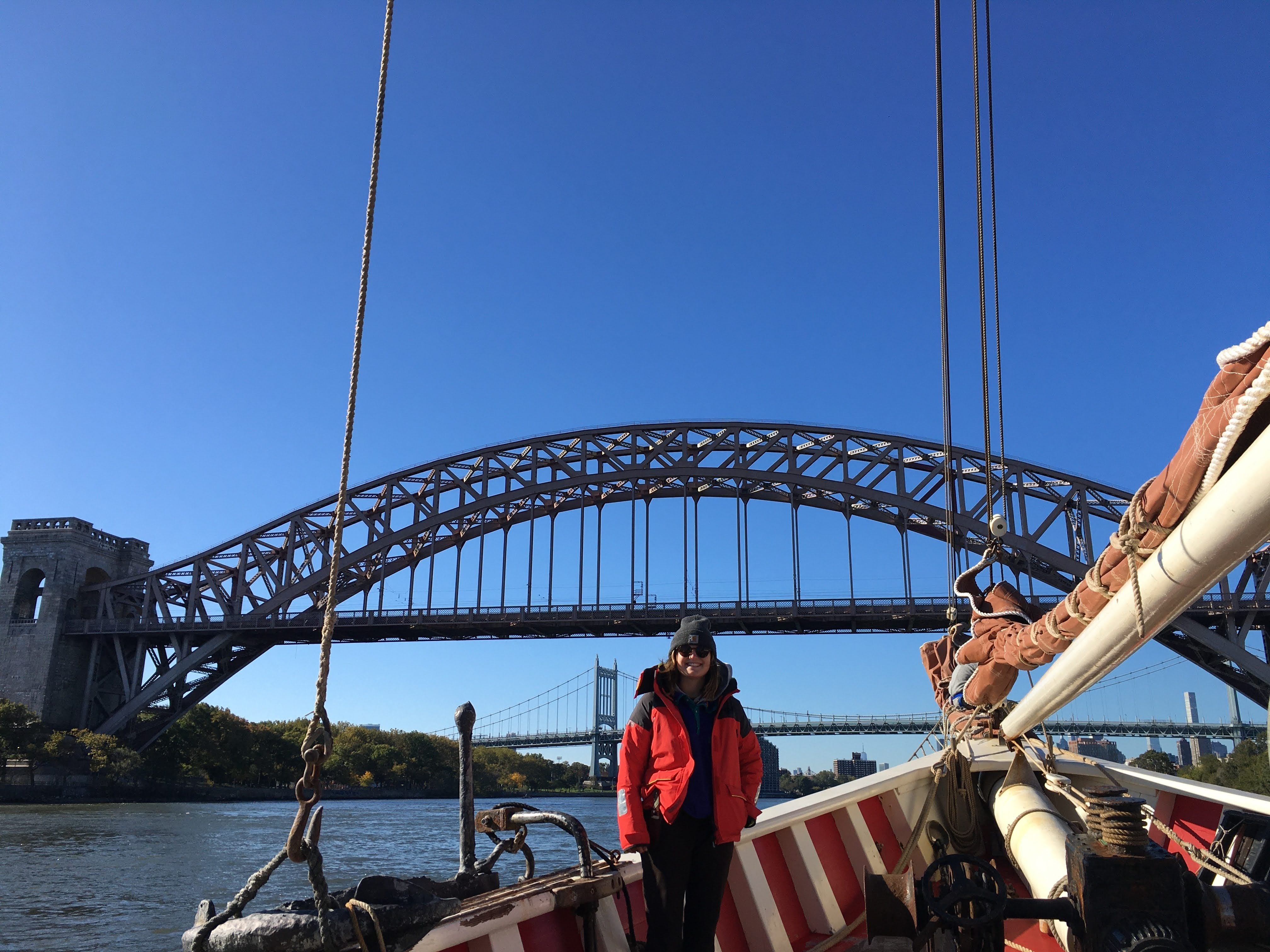 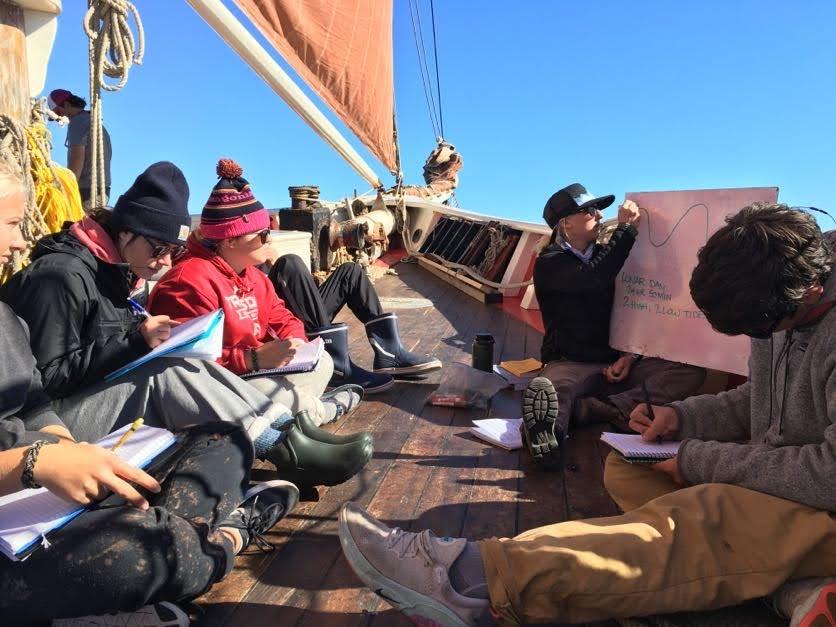 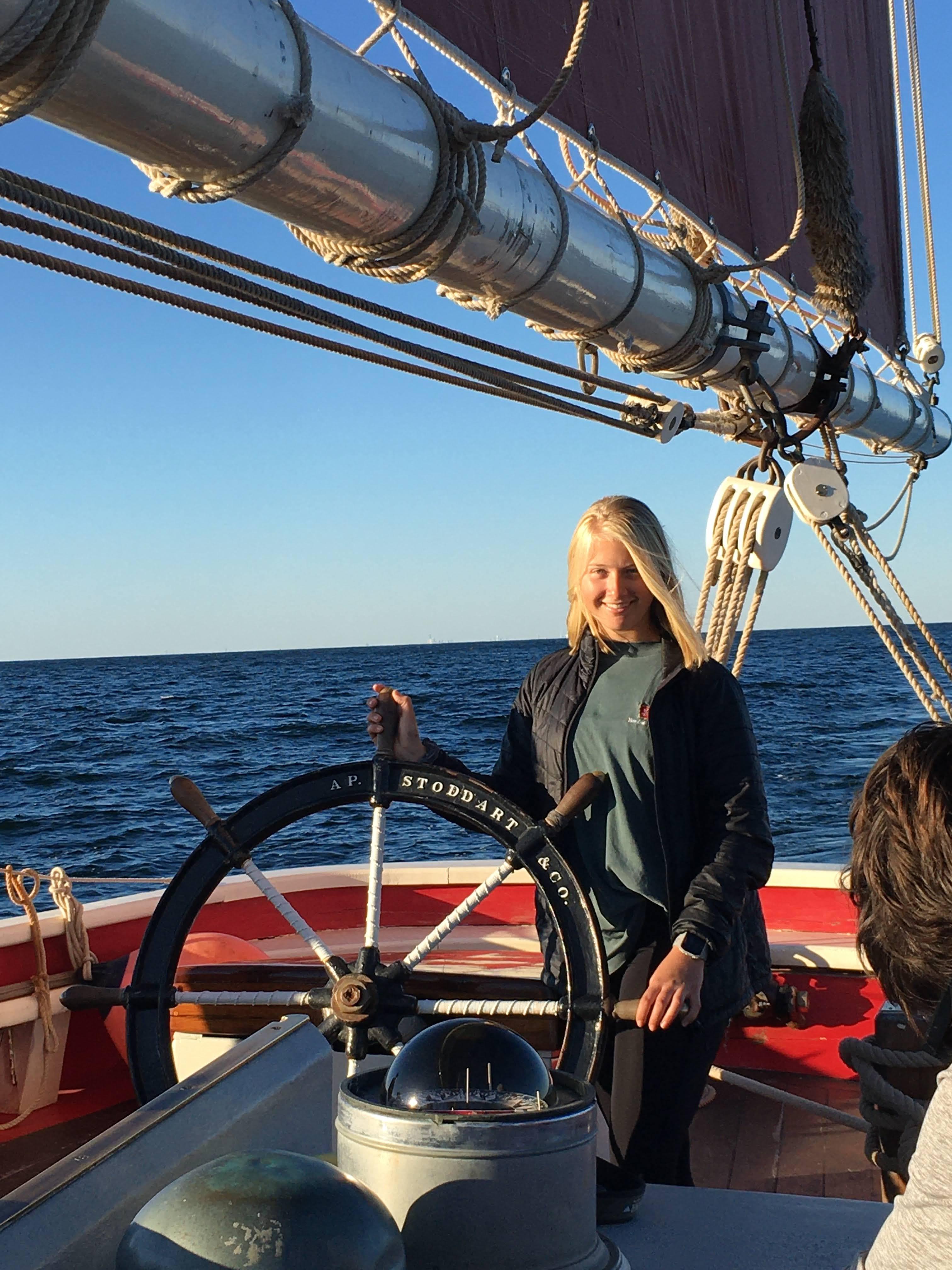 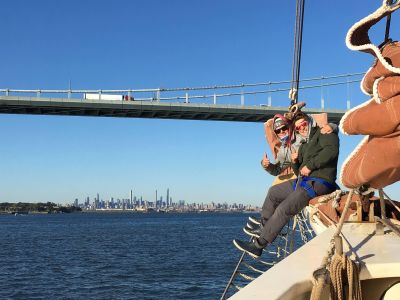