Today was our 4th day docked at the Mystic Seaport. This morning was our first field day and much to our surprise, that did not mean running around on land all day. Instead, it meant we were going to clean every nook and cranny of Roseway. After being split into our groups based on music taste, we got to cleaning. It was one of those perfect rainy cleaning days where staying inside is all you want to do. My group was in charge of cleaning the main salon. We were in the music melting pot group. We played a bit of everything and hearing music was something that doesn’t happen very often. We cleaned every inch of the room including the ceiling. When I walked from the bow of the ship to the stern, the music would slowly change. In the Foc's’le they were listening to rap, the fish hold was listening to country, the galley was rock and roll, and the salon was a mix of everything. Hearing all the music made me miss it so much. Later in the evening, we had the whole seaport to ourselves and played an intense hour and a half long game of capture the flag. This was our second attempt at capture the flag since we have been together as a group and this time there was no holding back. After a long day of cleaning some didn’t want to play but once the game started everyone was ready. This was the first time we have ran around during the trip and it felt so good. Having the whole group get into it made it so much better and it was a great way to end the day. 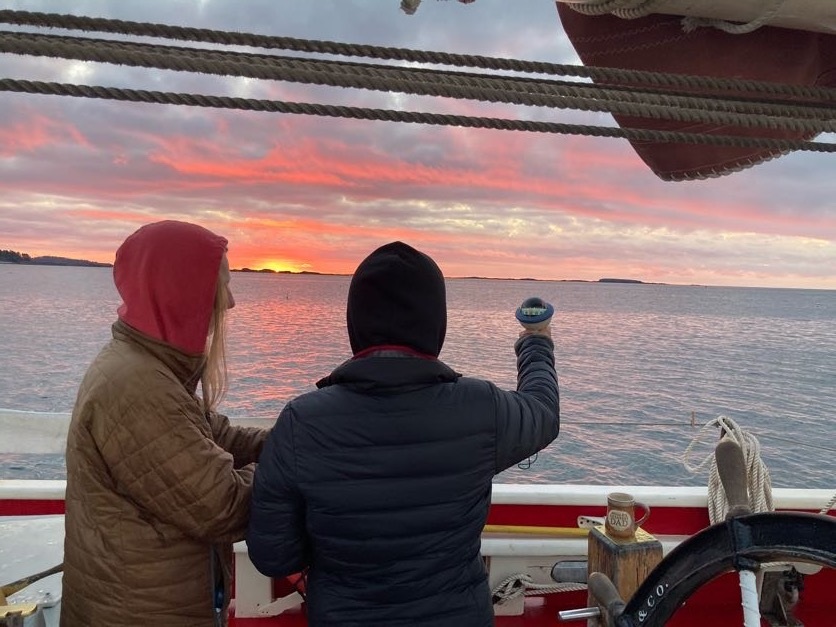 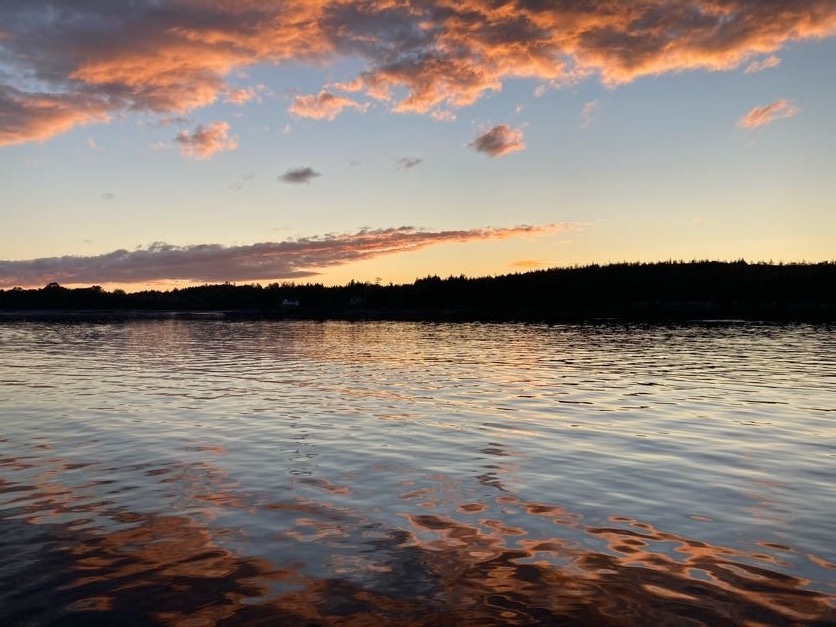 Congratulations to Jake on his aloft clearance! 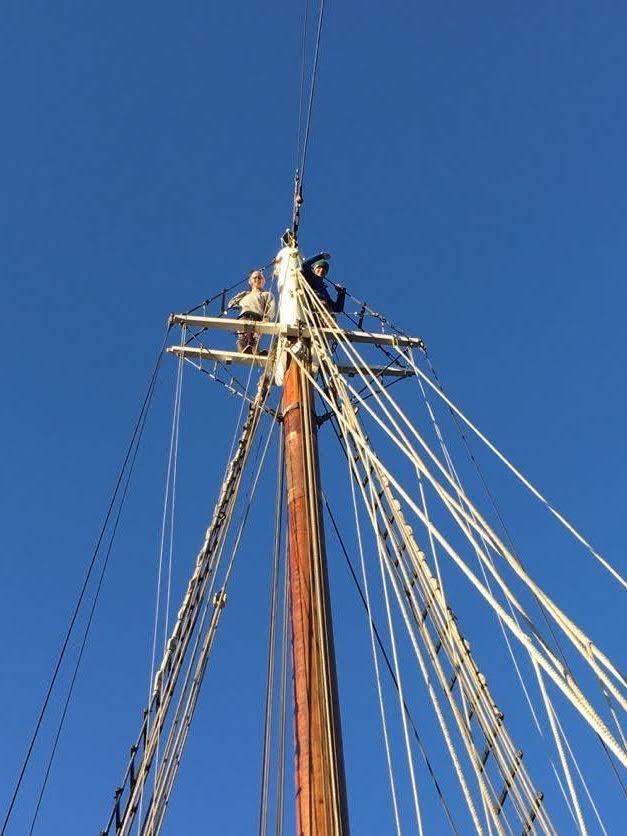 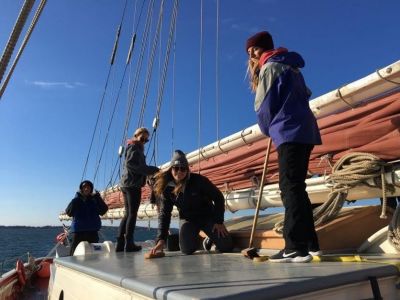