Our team just wrapped up a wonderful weekend at Gloucester Schooner Festival!

It's always a treat to share Roseway with the public—and it's even more fun to do so in the company of other beautiful tall ships! Roseway arrived on Friday and took up her place at the Ocean Alliance dock on Rocky Neck, in view of the schooners Columbia, American Eagle, and of course our sister vessel Adventure right across the harbor.

On Saturday morning our crew opened up Roseway for deck tours and welcomed over 100 visitors to our beloved tall ship. We had folks of every age join us (mostly human guests, but a few adorable dogs, too!). We spent the afternoon sailing with passengers along the green and rocky Gloucester coastline.

Sunday began with the famous Schooner Parade—an impressive display of vessels making themselves known at the mouth of the harbor. Roseway's decks were full of wide-eyed passengers and crew members pointing out their favorite boats and waving to other sailors as they cruised by. Later in the afternoon, our crew competed in the schooner race, which turned out to be a light-wind affair. Roseway placed third in her class (or, as our captain pointed out, first in the self-proclaimed “pilot schooner” class!). The evening found us all gussied up for the final awards ceremony—and we clean up pretty good, if we do say so ourselves.

Overall, it was a joy to help keep the love of tall ships alive in such good company. We’ll be back, Gloucester - til then, fair winds to all! 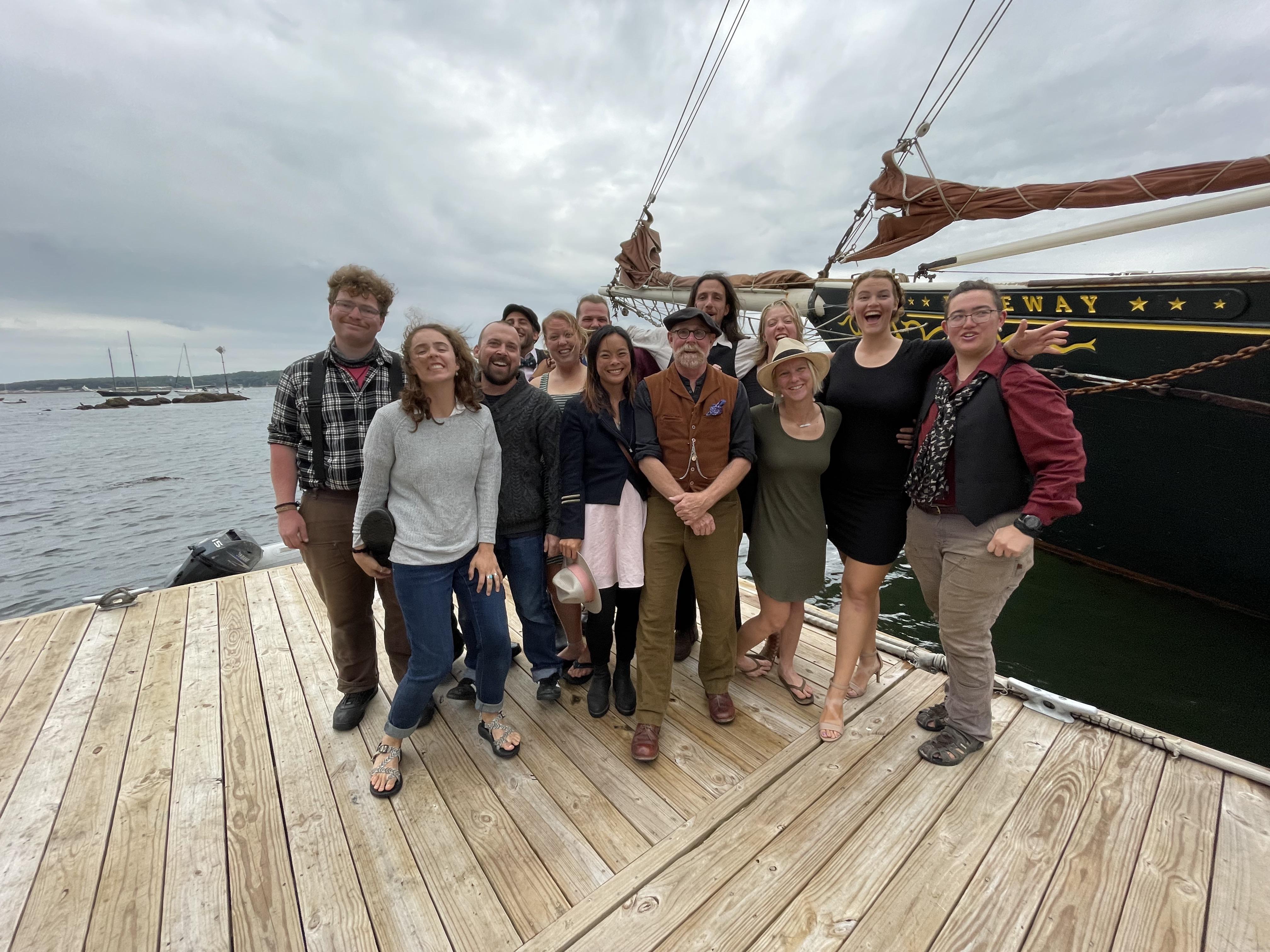 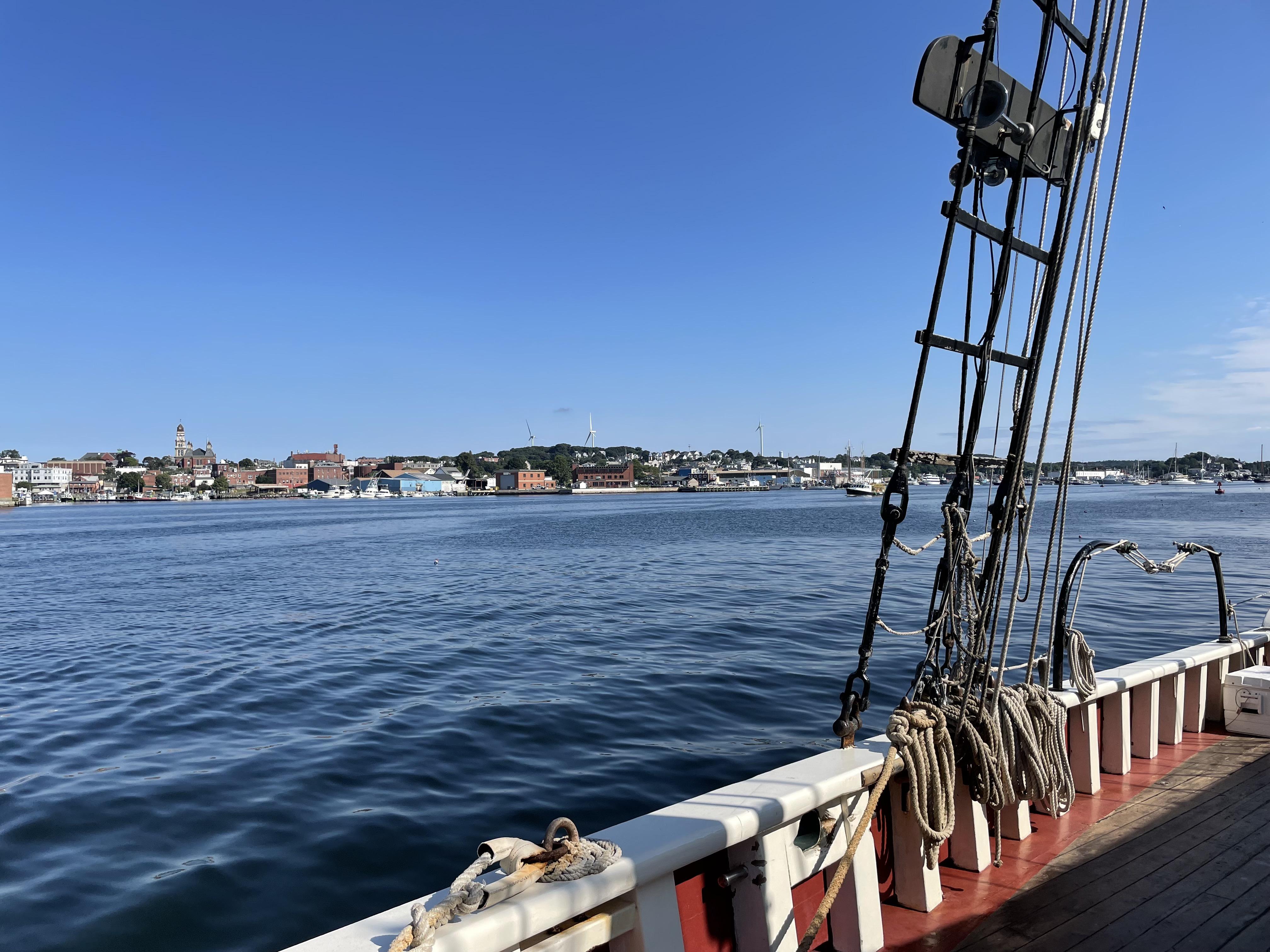 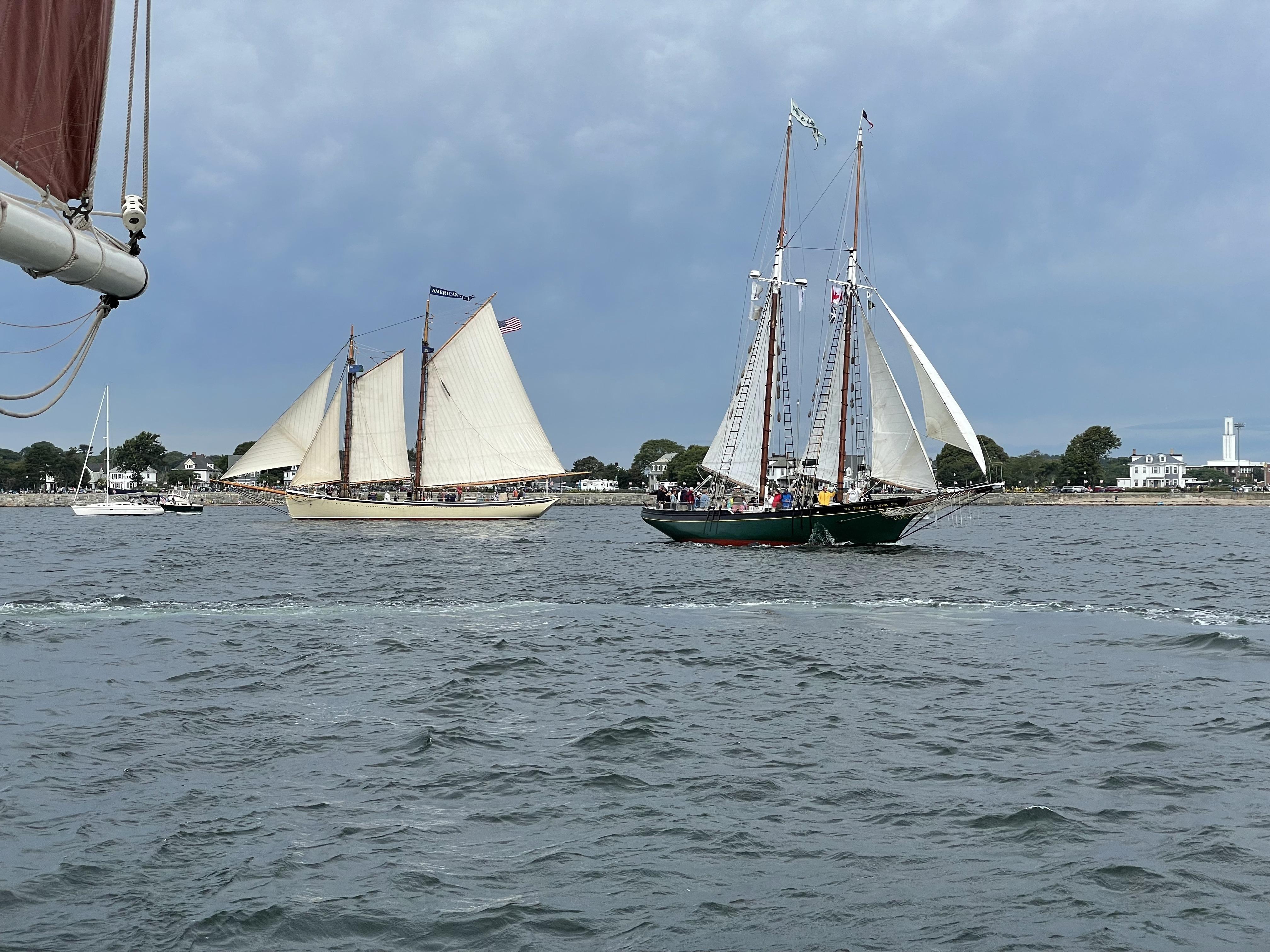 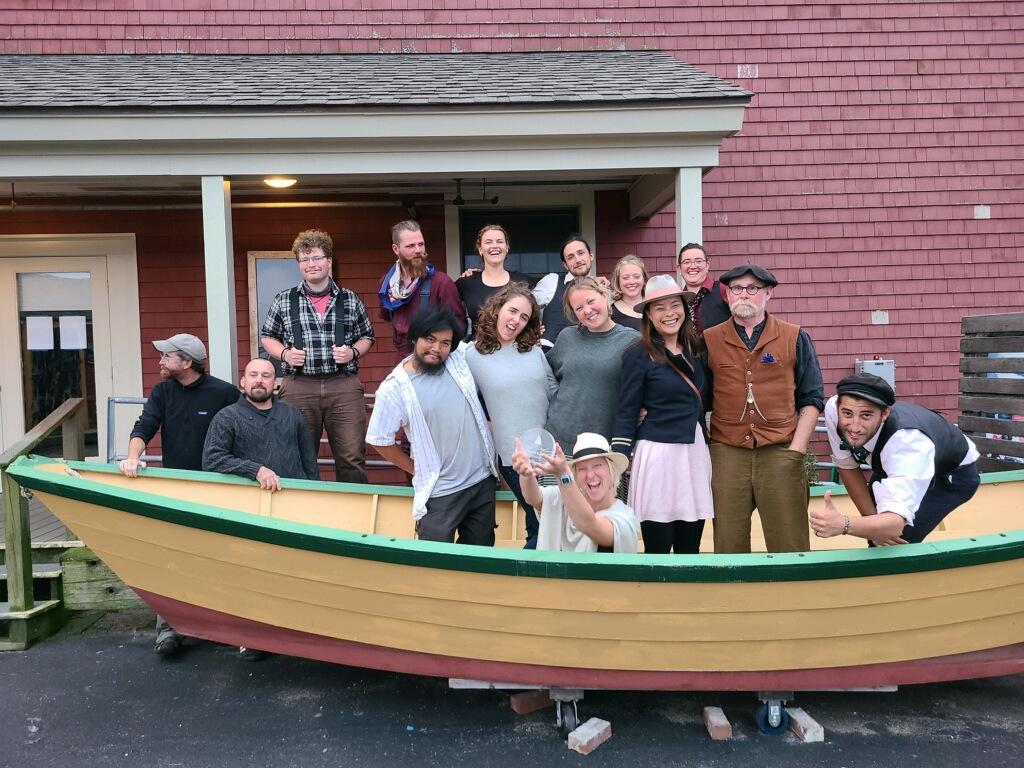 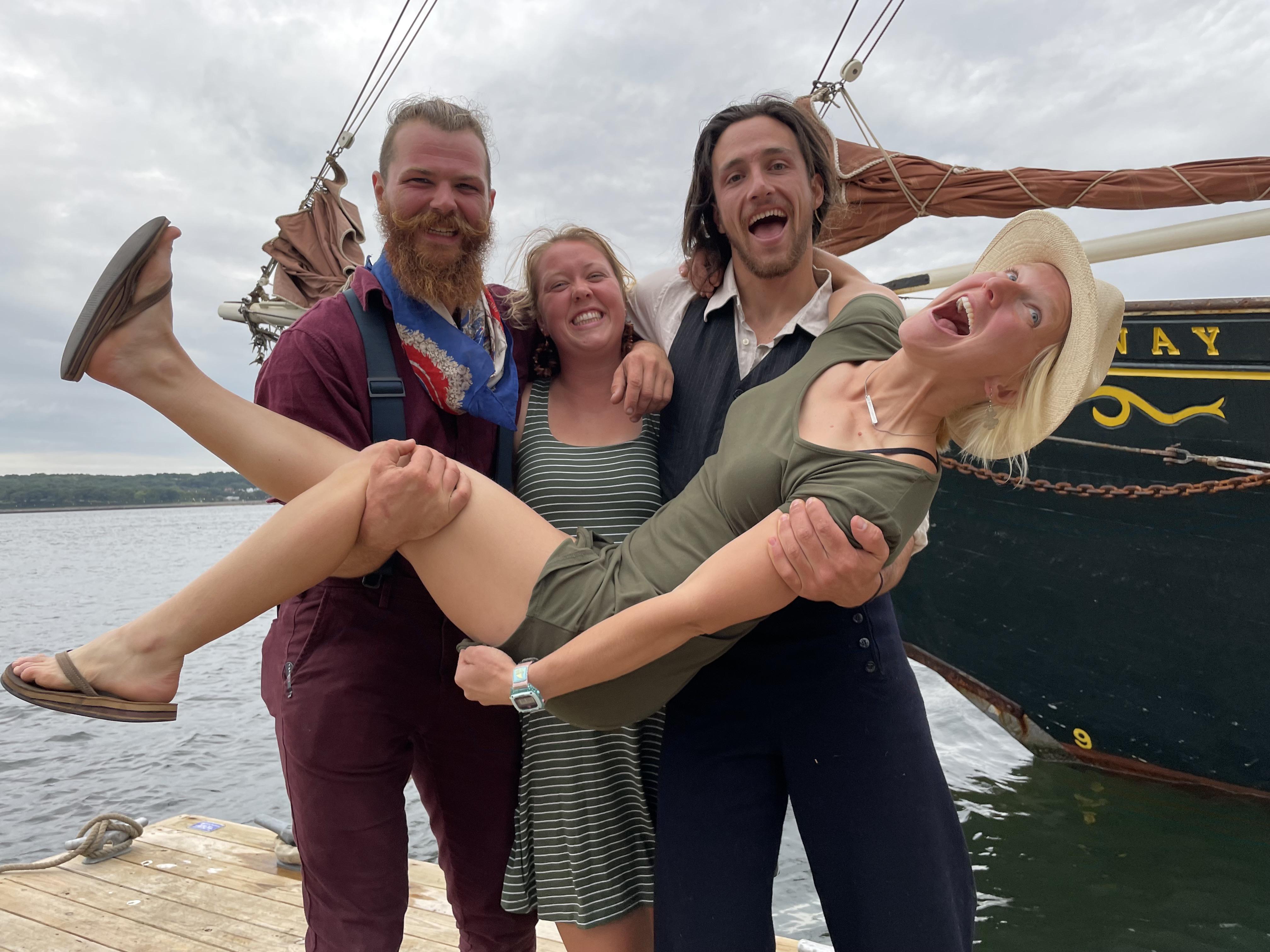 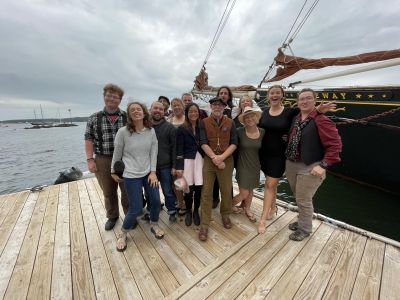