November 17, 2017: Two months ago a boy stepped aboard a boat. He was unsure as to what he would see, what was in store, or how it would impact him. At the end of the two months, he sat down and reflected on all he had learned and experienced: He had learned what it meant to put his ship before his shipmates and his shipmates before himself. He had learned what it was like to be woken up at 4 am every day for weeks on end, what it was like to not sleep for 72 hours, what it was like to wake up so soaked with sweat it raised the question of whether or not he had urinated himself and with this, had a pretty good idea of what it was like to sleep in an oven. He had seen dolphins in bioluminescence, more sunrises and sunsets than most see in a lifetime, sea turtles the size of small boats, schools of flying fish soaring hundreds of feet across the surface, an ocean full of glowing plankton, he had seen the world from high aloft bringing him to the realization of how small he was in comparison to all else. He now knew what it was like not seeing land for 15 days, not using technology for months, not talking to his parents for months, not taking an actual shower in months, not shaving in months. He found that those he had thought to be his enemies had his back no matter what and he now knew that in order to have a family, relation is not required. 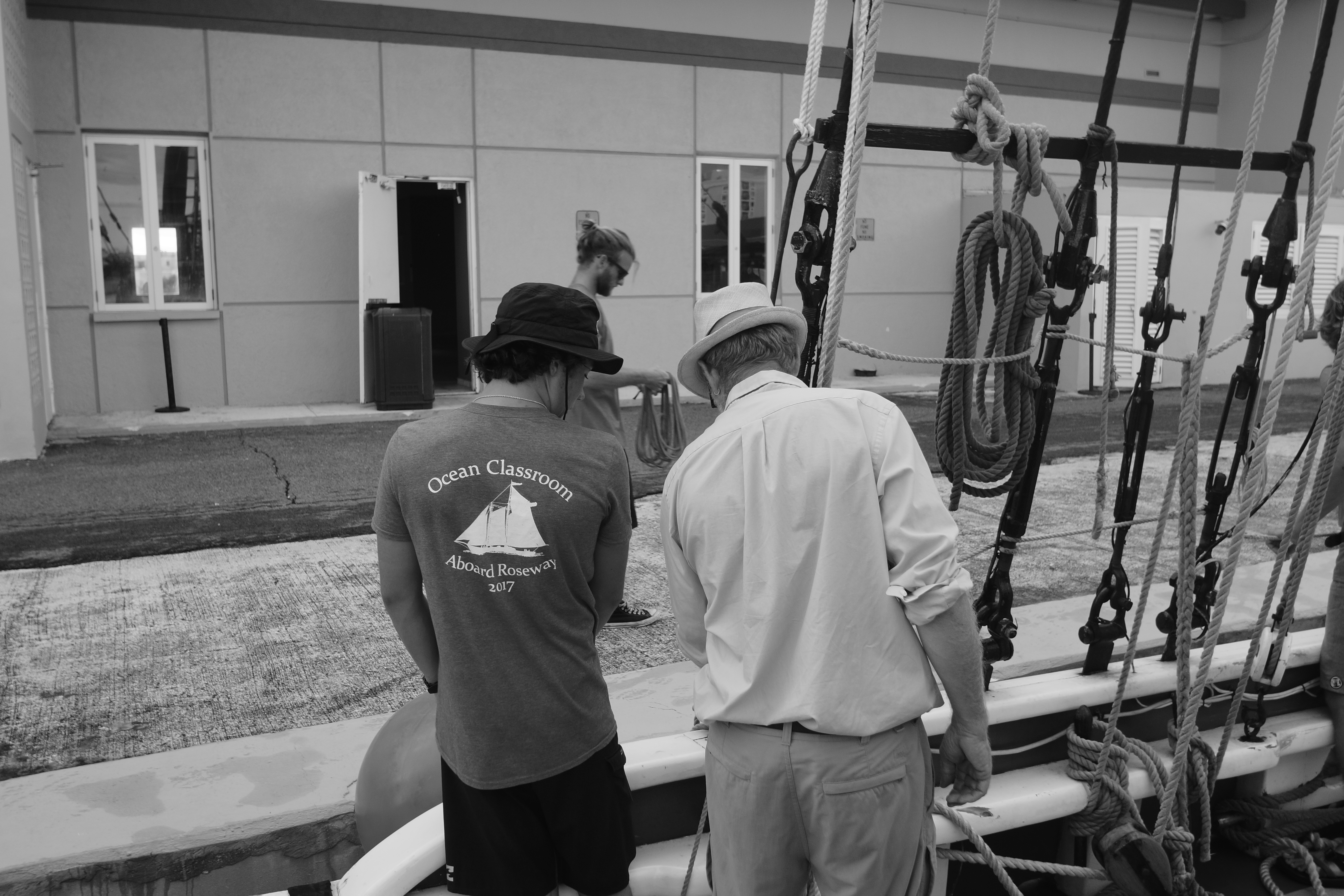 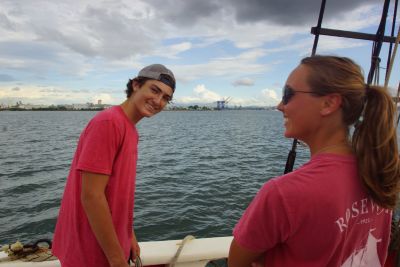