This morning was probably the greatest one so far. I had the dawn watch from usual 0400 to 0800 and it was just so much fun. Starting with climbing out of the fish to see the glowing Puerto Rican coast: the sight itself brought me so much joy after not seeing land for almost ten days as we sailed from Charleston through the Atlantic. Post watching the lights of Puerto Rico for about 20 minutes, my watch mustered and then took the deck. I don’t know if it was seeing land and being in the Caribbean or something else, but that entire watch was very enjoyable. I had some amazing forward lookout conversations with Billy about how cool it is that we are along the coast of Puerto Rico, got to just sit back, relax, and watch the sunrise, and see the happiness on everyone’s faces. I could not have asked for a better morning, making amazing memories with some of the coolest people in the world and taking in the draining number of days we have left. That number is now 13, less than two weeks! During the day today, we passed the airport we are flying out of in San Juan and we all became super sad. It is okay though because we were still able to enjoy ourselves with about half of us taking buckies. Why must this voyage end? I mean of course I miss home and my family so so so much, but this experience has been the greatest of my life. I never would have known/been close with many of these people. They are all my family now and saying goodbye to family is one of the hardest things to do; there will definitely be tears on November 23 as we are stepping off the ship for the final time. I cannot think about that though, I have to just live in the moment and take in these last thirteen days. 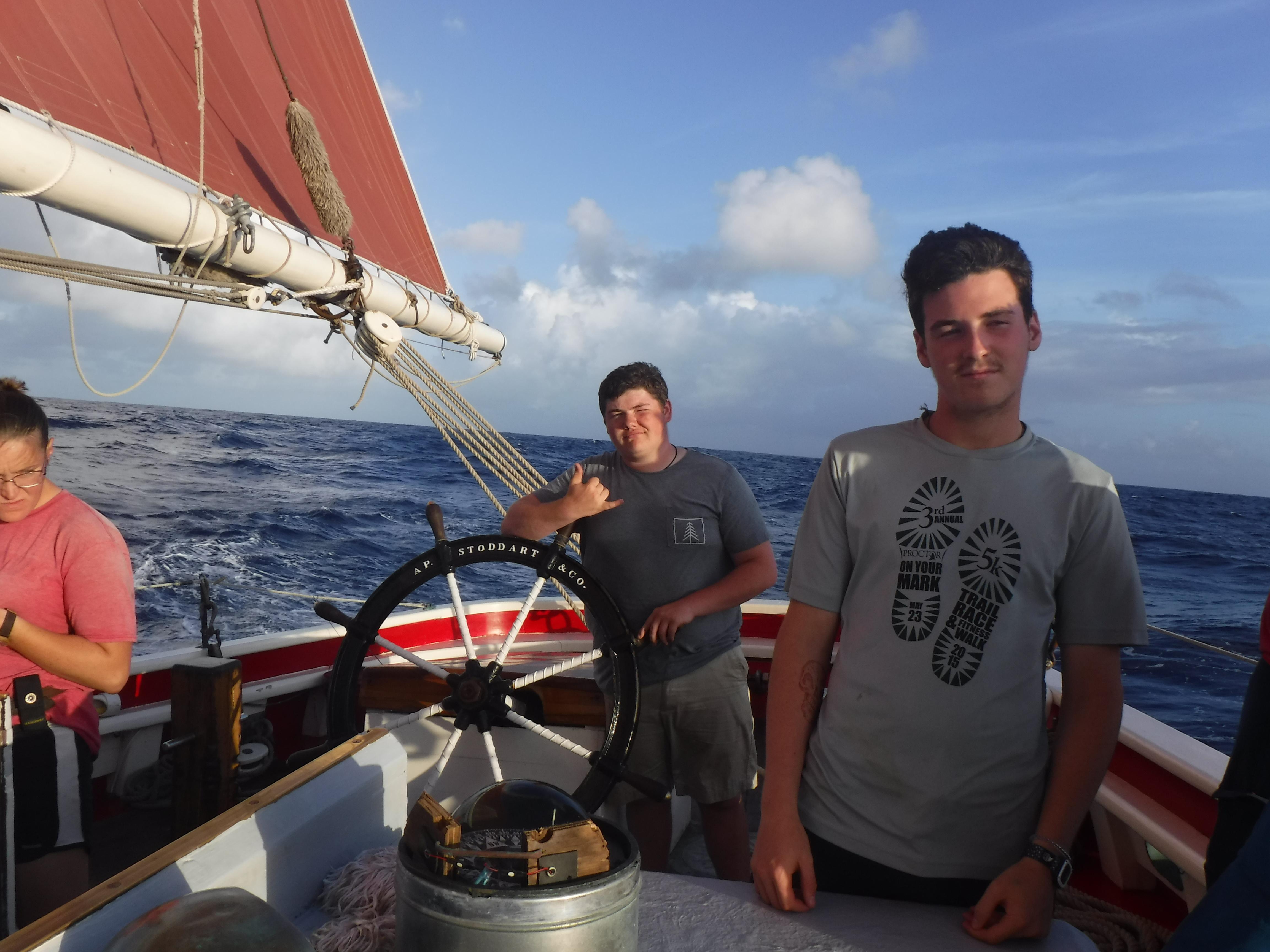 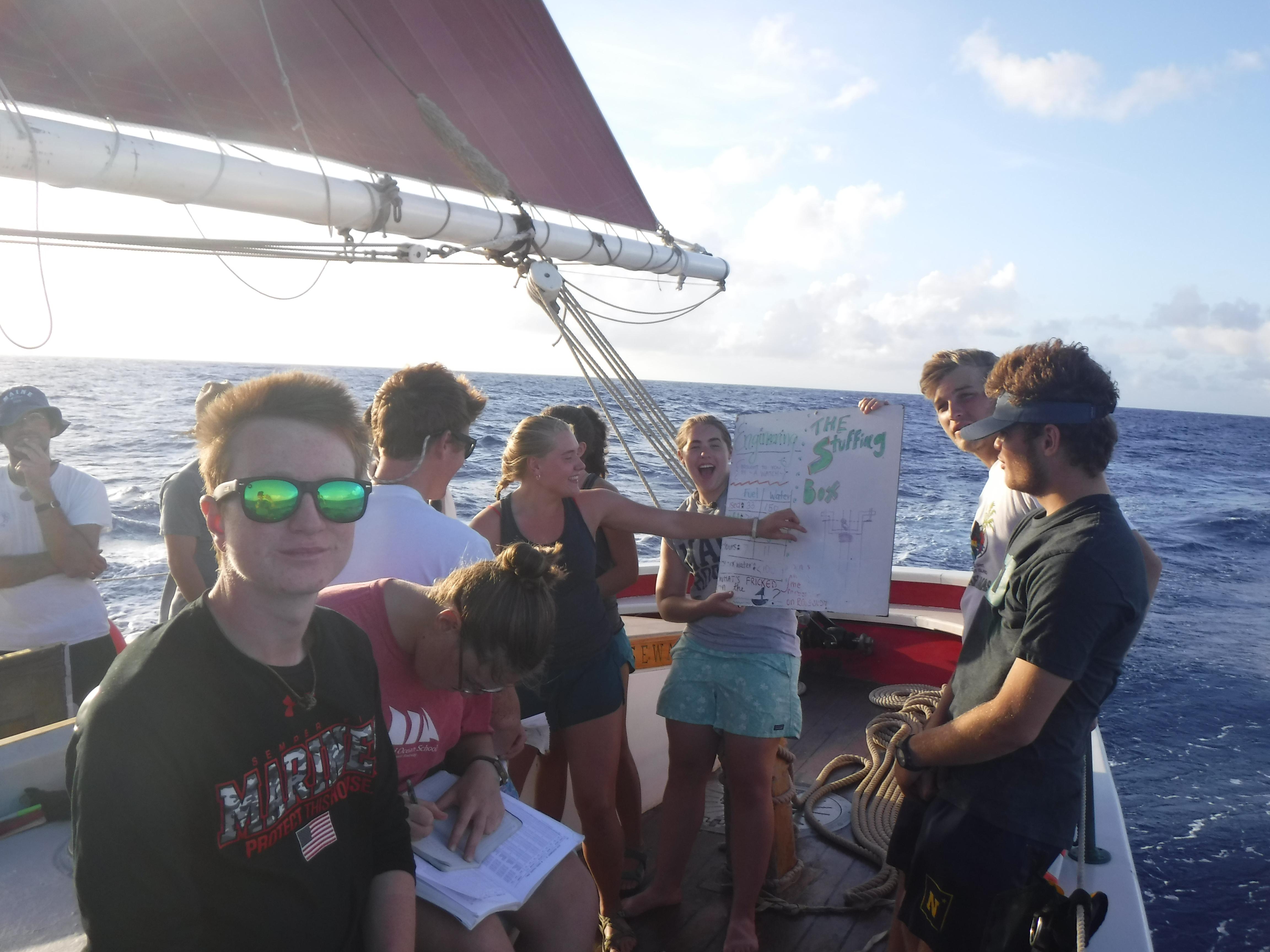 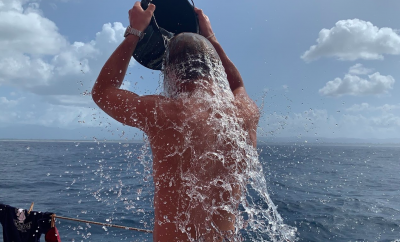