As I recall, it began as a day not too unlike any other back in late 2017. 0001 rolled around like a mischievous pig in the mud, smirking, all the while a selfish tornado of weathered, bear down barn wood, except in from the hills.

It was not the 4th day of the 11th month, and 43 days had passed since we set out sails. The kind of journey which turns able students into seasoned masters in a matter of weeks with many wakeful nights.

0002, and not a soul was sleeping as our vessel heeled to and fro, causing even the hardest of sleepers to count the sheep out of the pasture.

A full sheet of silver linings filled the night’s sky with a golden pearl peaking behind her curtains. My dear friend Seth, a magician of an engineer had been tirelessly mending a broken jaw from the main, and would no doubt be dreading this day, had he known of fore gaff’s vulnerability to cracks and oxidation would lead to the same fate.

1800 came and gone like the tides, and I laid back in my bunk 3 squares down.

Some birds just aren’t meant to be caged. 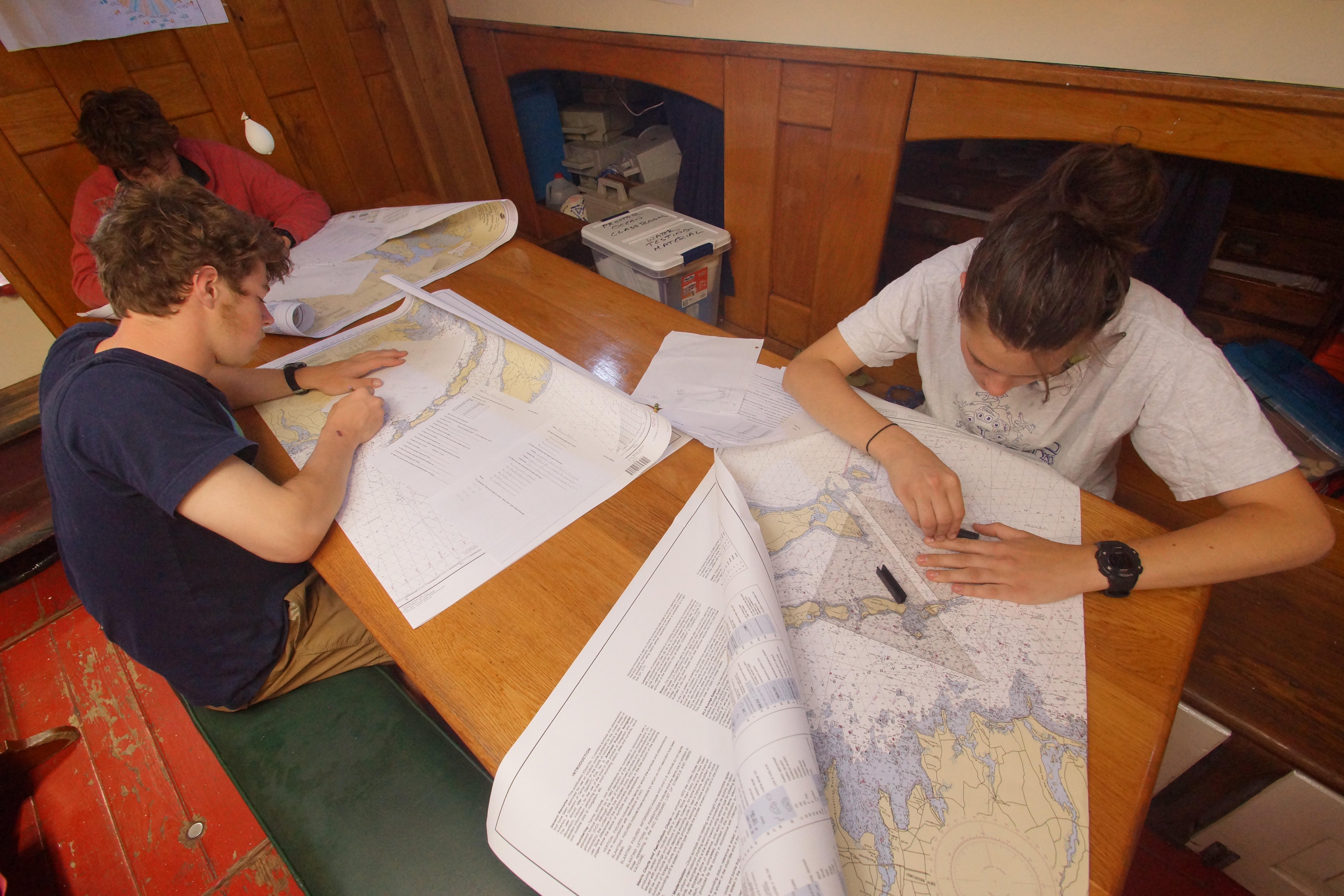 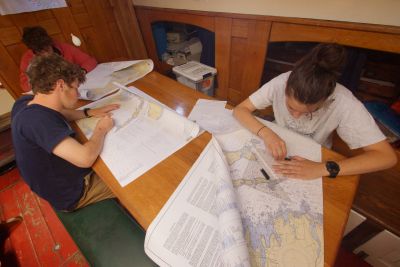