October 29, 2017: Students spent this chilly Floridian day at the beach! They had time to play some basketball, swim, do homework, and spend one last awesome day on U.S. sand before taking off for the Caribbean. Today’s big project was collecting items for Ocean Classroom’s annual message in a bottle. Each student added a personal message or trinket that represents them and their time on Roseway. A flashdrive with the student’s sea shanties and sand from Fernandina Beach was also added to represent the last point of land the students touched in the U.S. As we cast this bottle off to sea on our way to the Caribbean, the hope is that someone will find this bottle and enjoy the student’s contributions and the wisdom that they’ve acquired thus far in the voyage.

Message in a Bottle 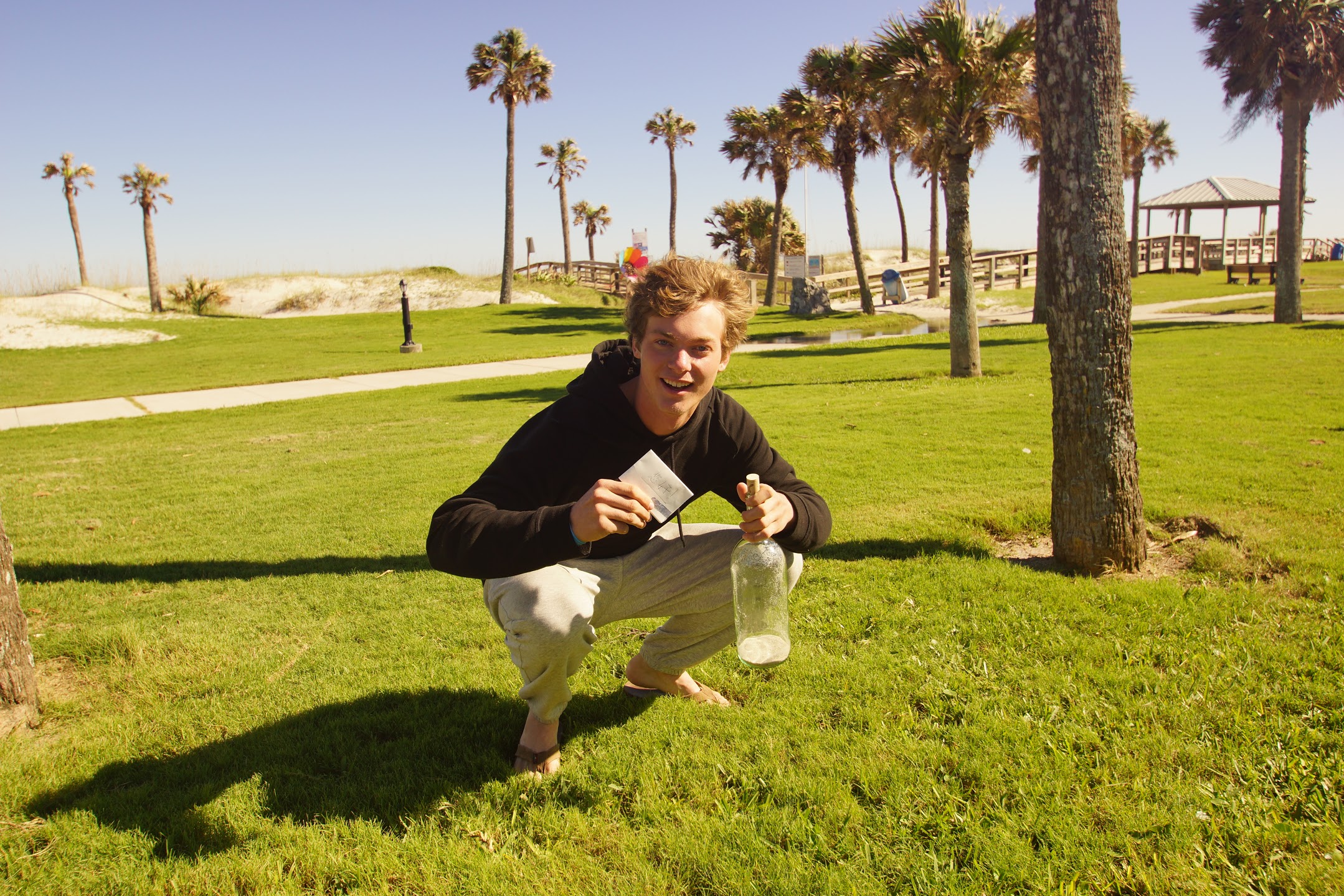 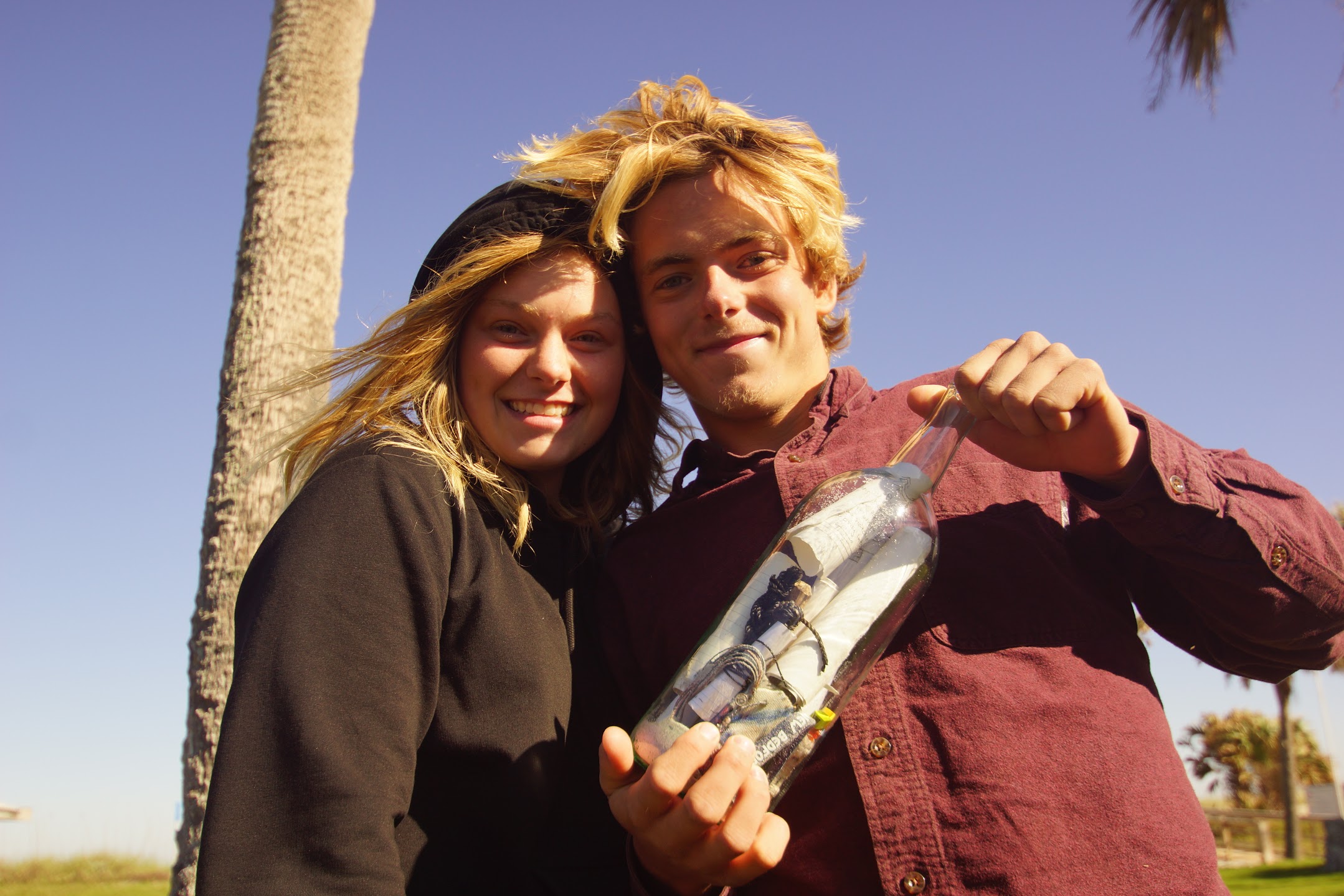 Left: Tom added a short biography written in Chinese to the message in a bottle. Right: Ivy added a drawing of B-watch and a guitar pick and Parker added a poem he wrote about his view on life. 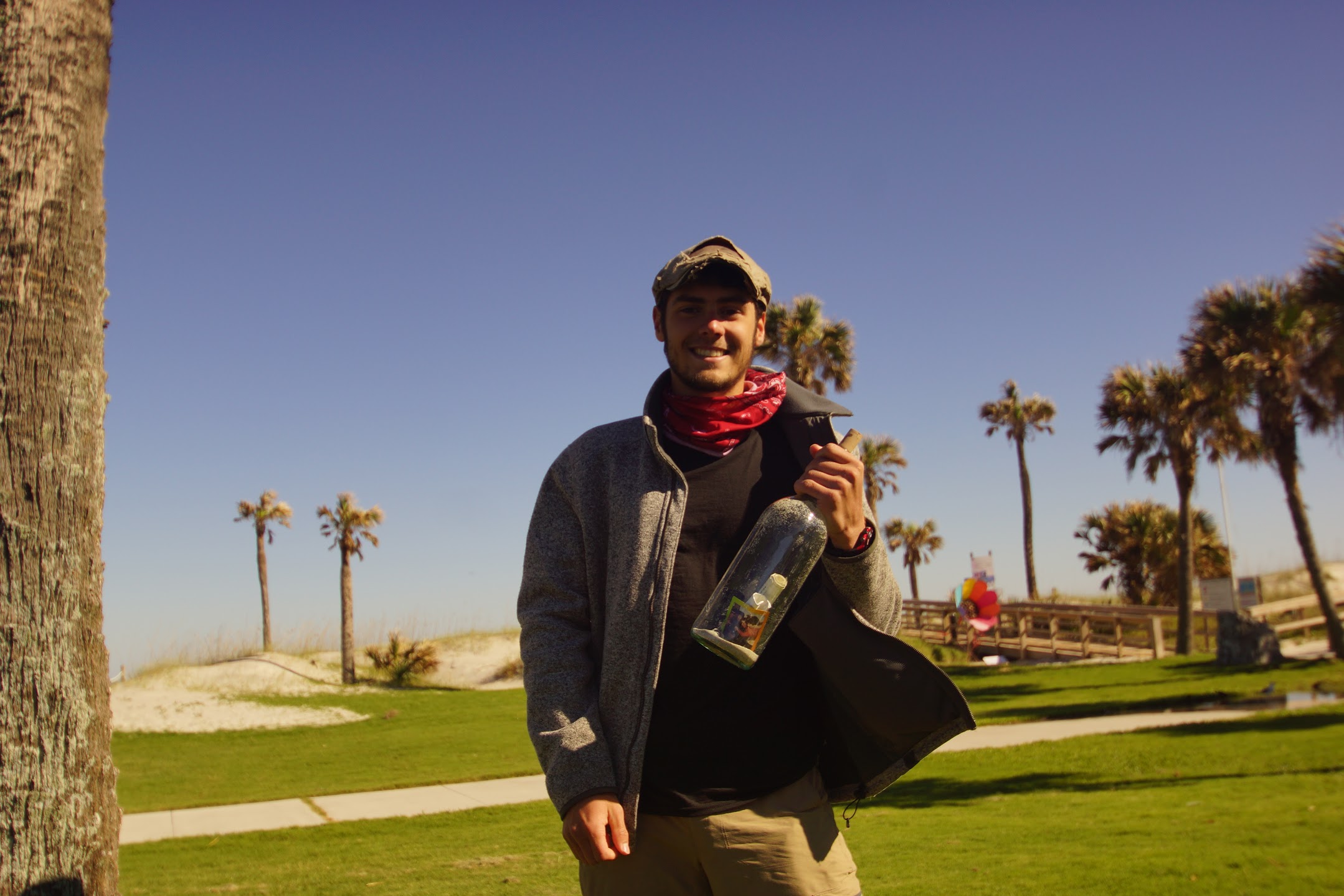 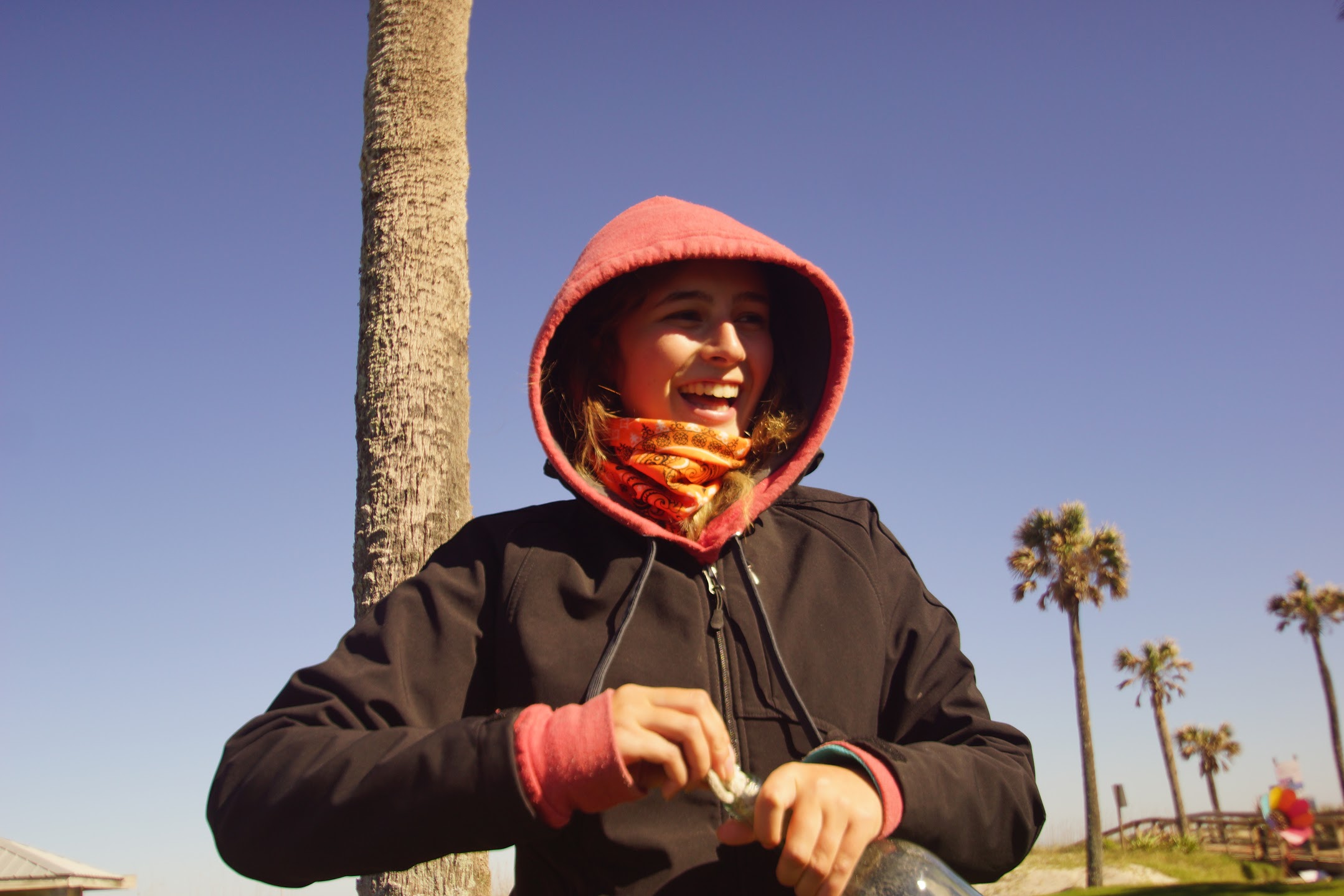 Left: Cooper added a short story, a piece of a shark tooth that he got from a museum in Norfolk, and a piece of fabric from his favorite hat. Right: Annie added a bracelet that she received to fund cancer research, sending off to sea the importance of support for our loved ones. 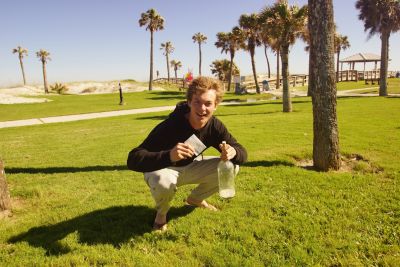