Outside of Norfolk, VA

Did you know that 750 gallons of boat diesel costs about $2100?  Well I didn’t either.  Today was our first time getting fuel at a dock with the Proctor students on board.  I was pleasantly surprised to find that we, the students on board, are capable of being in charge of the dock lines and fenders on our own.  Of course, under the command of the captain.  Realizing this, I started to think about all the things we have learned, and those I have taken for granted.  For example: how to steer the boat, how to set the sails, coil lines, navigate through channels and open seas, patch sails, how to drop the anchor, and so much more.  Even if you tried, it would be impossible NOT to learn something on the Roseway.

As my mind wandered away thinking about these things, waiting for the gas tank to be full, I heard my name called from the back of the boat.  I immediately thought I was going to be told off for resting on the club of one of the sails and not working.  But instead, I was asked to do a task.  Ms. Ordway, the second mate, asked me to go aloft to un-foul a line that became tangled.  I pretended to act cool, and accepted the task of untangling these lines, even though I was secretly really excited to be the first student aloft.

As I climbed the shrouds, higher and higher, they became more unsteady.  Not in an uncomfortable way, just in a matter of fact way.  About halfway up, I realized I was looking down on the boat that we have been living on from a completely new perspective- more than 40 feet in the air!  I kept climbing until I reached the top, hooked my legs through the shrouds for security, and began undoing the tangles that had formed.  As I climbed down, we set off from the dock and continued the day as usual. 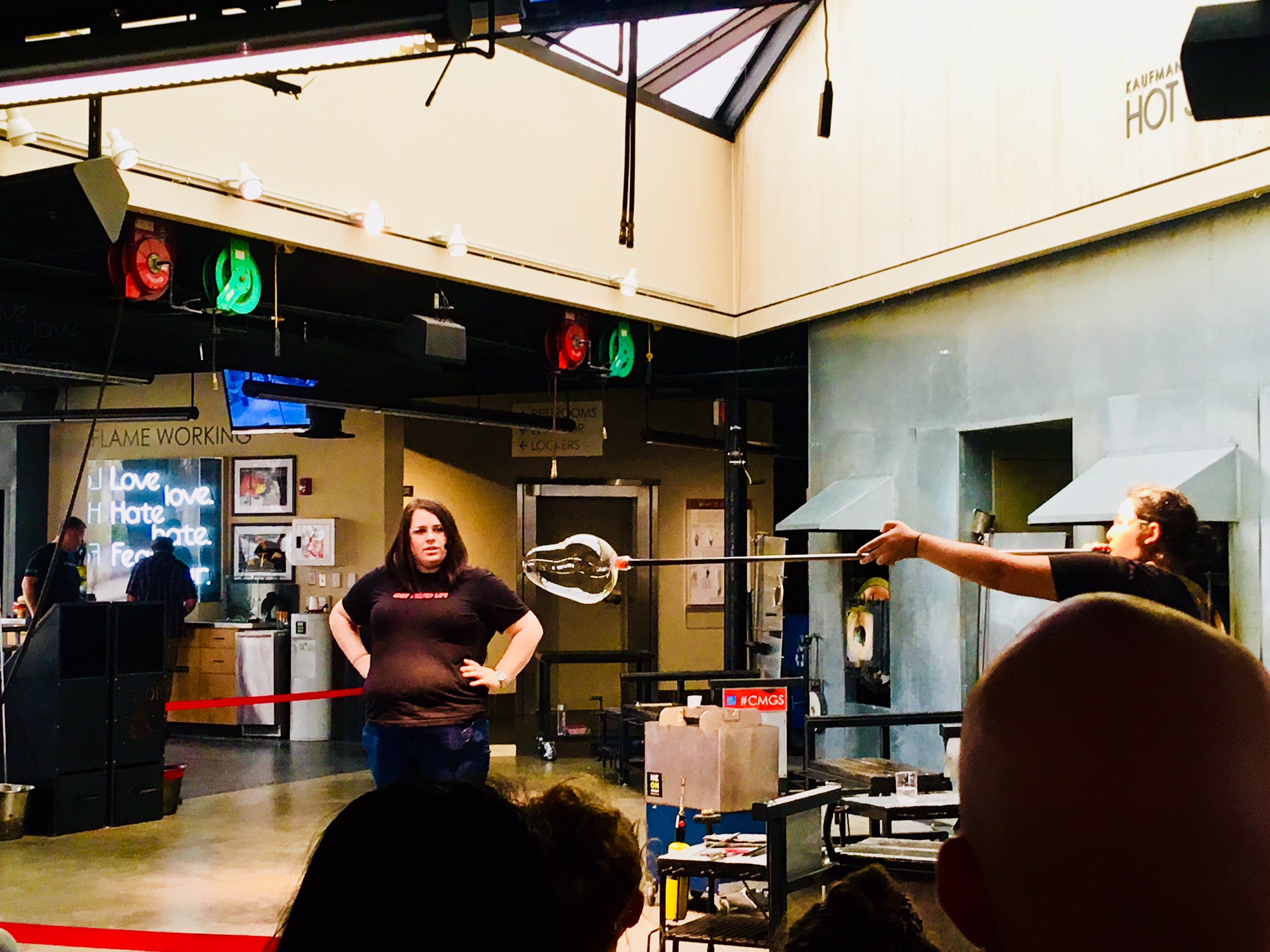 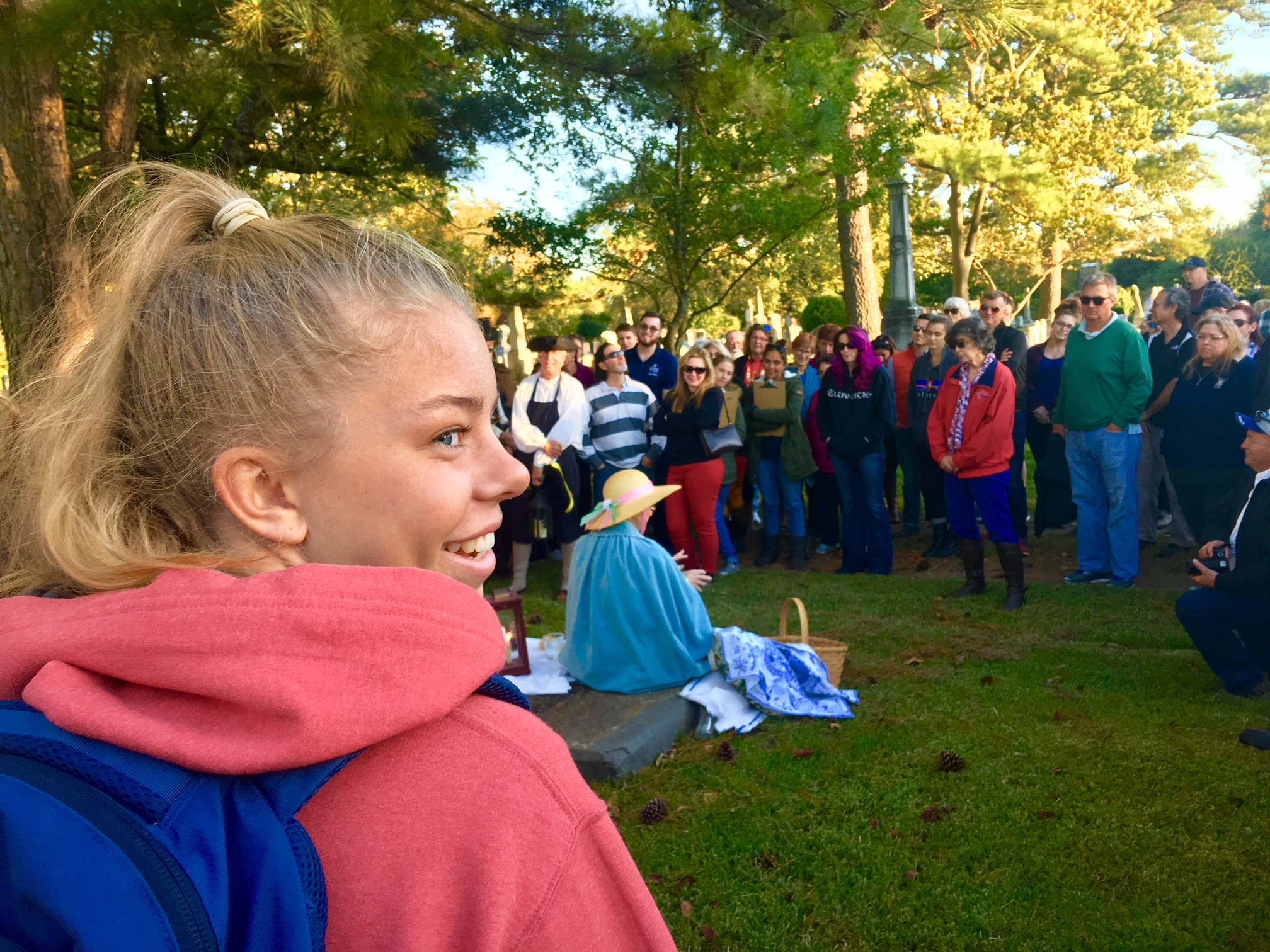 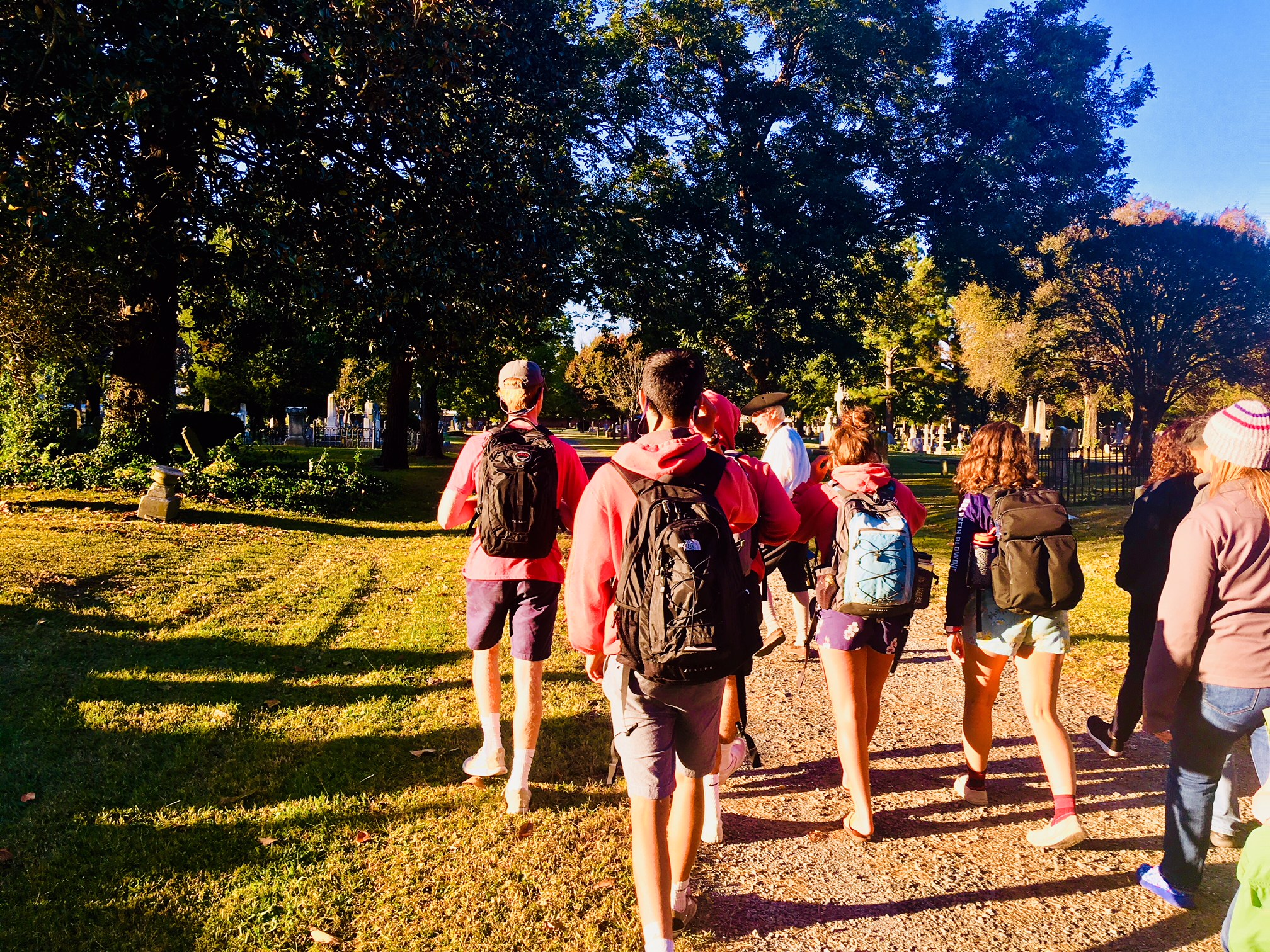 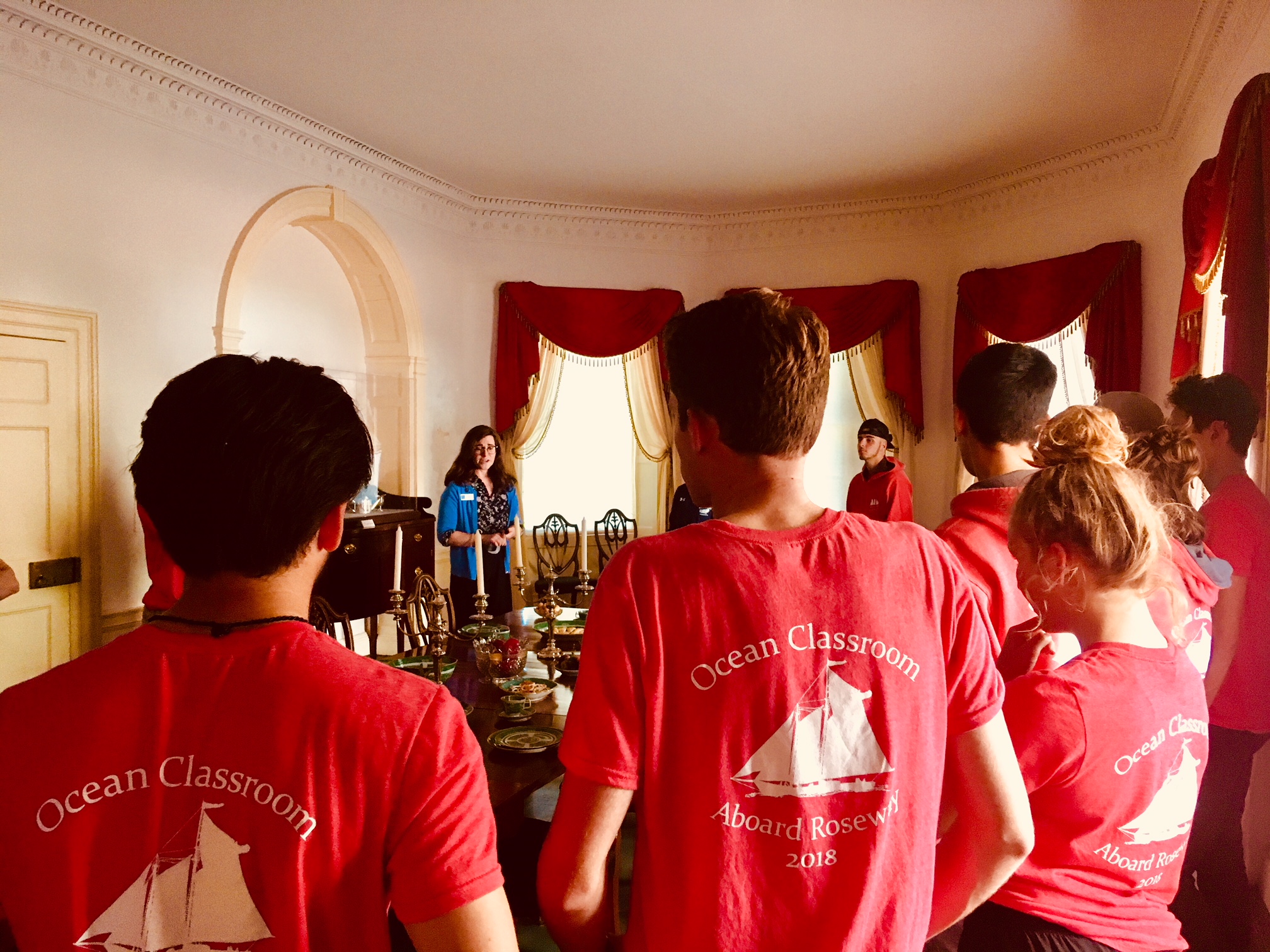 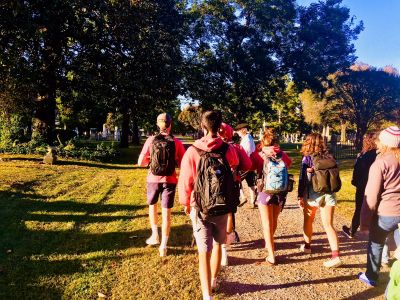