October 18, 2017: A watch stood the dawn watch this morning with high hopes of seeing land soon. There’s a strange feeling about seeing land after being at sea. You become so set in the schedule that you forget land exists and you and lose yourself to the wonders of the sea. A watch flew by with Erim, Cooper, Joey, and Pat working navigation. End of watch was greeted with delicious pancakes, blueberries, and sausages. We were stood down with hopes of docking when we came back on at 1600. We officially stepped on land about 1700. There were smiles all around to reach land again. Best part of reaching land is the thought of going back out to sea again. This is also the first night each watch got to stand their own dock watch without a crew member. I have high hopes for all students. 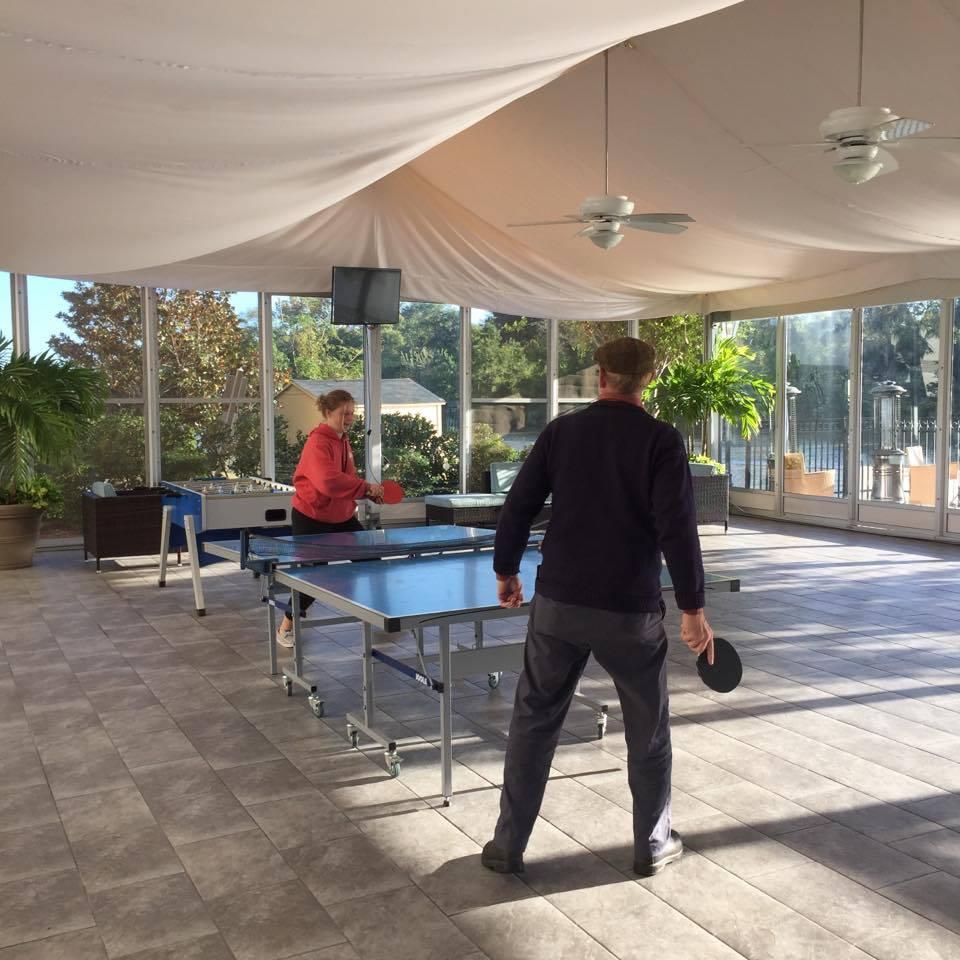 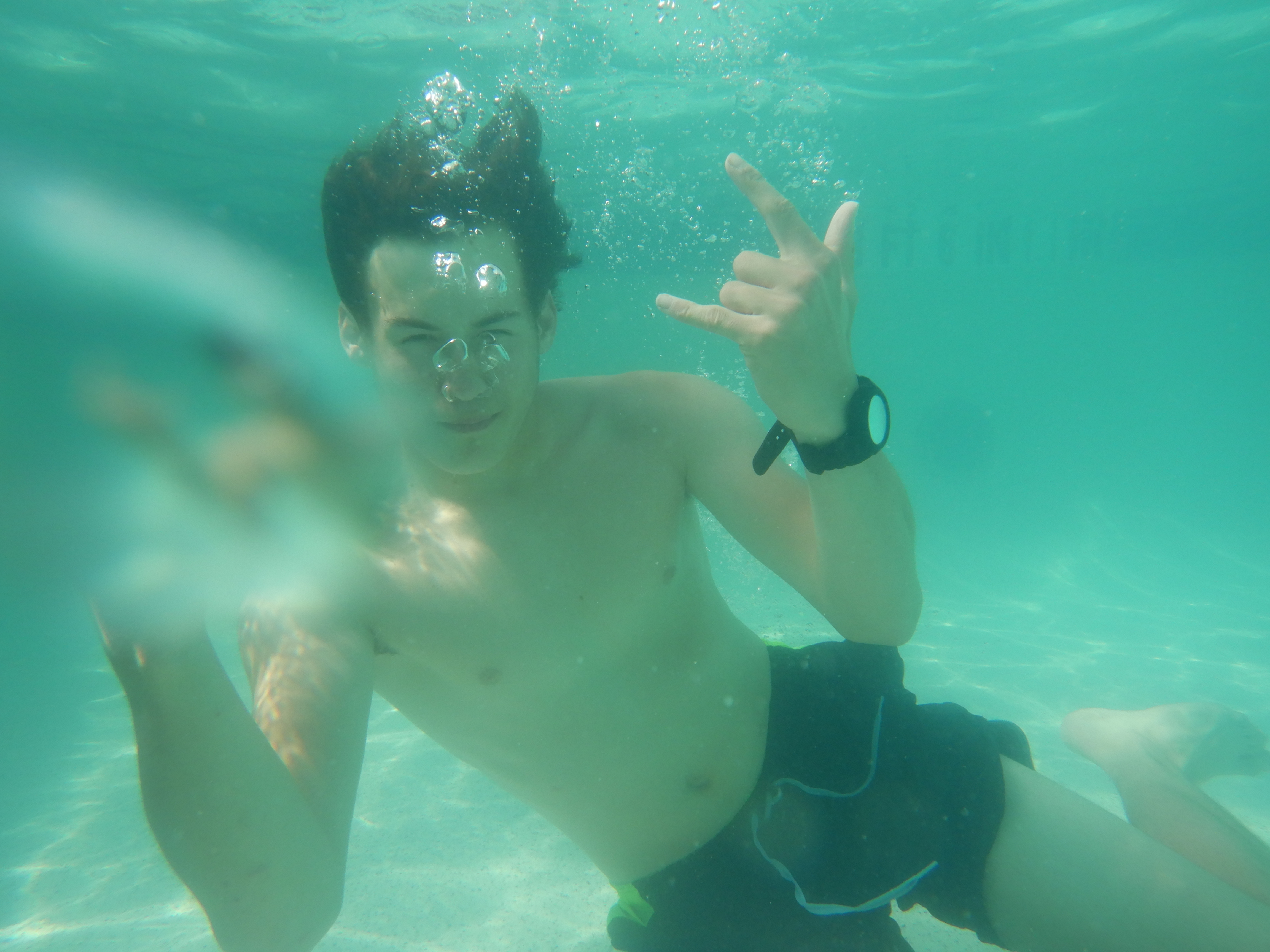 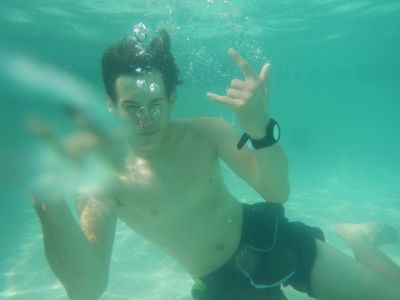