Bright and early this morning we had an all hands muster to sail into Annapolis. A Watch was on the mainsail, B Watch was on the fore, and C Watch was on the headsails. As we were sailing in the boat was heeling so much and the water was spraying over the side. It was so much fun! Oh also breakfast was amazing and I never want Caz to leave. We then had an all hands class at 10:00 which was cool because we got to test the water quality in Annapolis. After lunch, which was also amazing, we water taxied into town to tour the Naval Academy. The museum that we toured had two floors. One was about the Vietnam war and the other was about boats. The boats were so amazing, seeing all the sails that used to be on them. One boat had 35 sails on it which was incredible. I could never imagine having to sail that. Being able to remember what lines were connected to what was crazy. The model boats were so intricate in all of the little cannons, sails, and all the details on the sides of the boats. Walking around the campus, I enjoyed going to the gift shop and seeing all the clothes and small toys. The town of Annapolis was so cute and there was also a boat show happening which was insane. The boats were huge and so pretty. Tomorrow we are leaving and starting our voyage to Norfolk. It’s going to take us around 3 days because they are preparing us for the next voyage after that which will be longer. It’s crazy how we are almost halfway through Ocean. I feel like we just got on the boat. I find myself thinking about how much I’m going to miss this when it’s finally over. It makes me sad because so far this experience has been amazing. We are about to eat dinner and then hopefully see Kerri, Jaimes, and Cole’s port report. 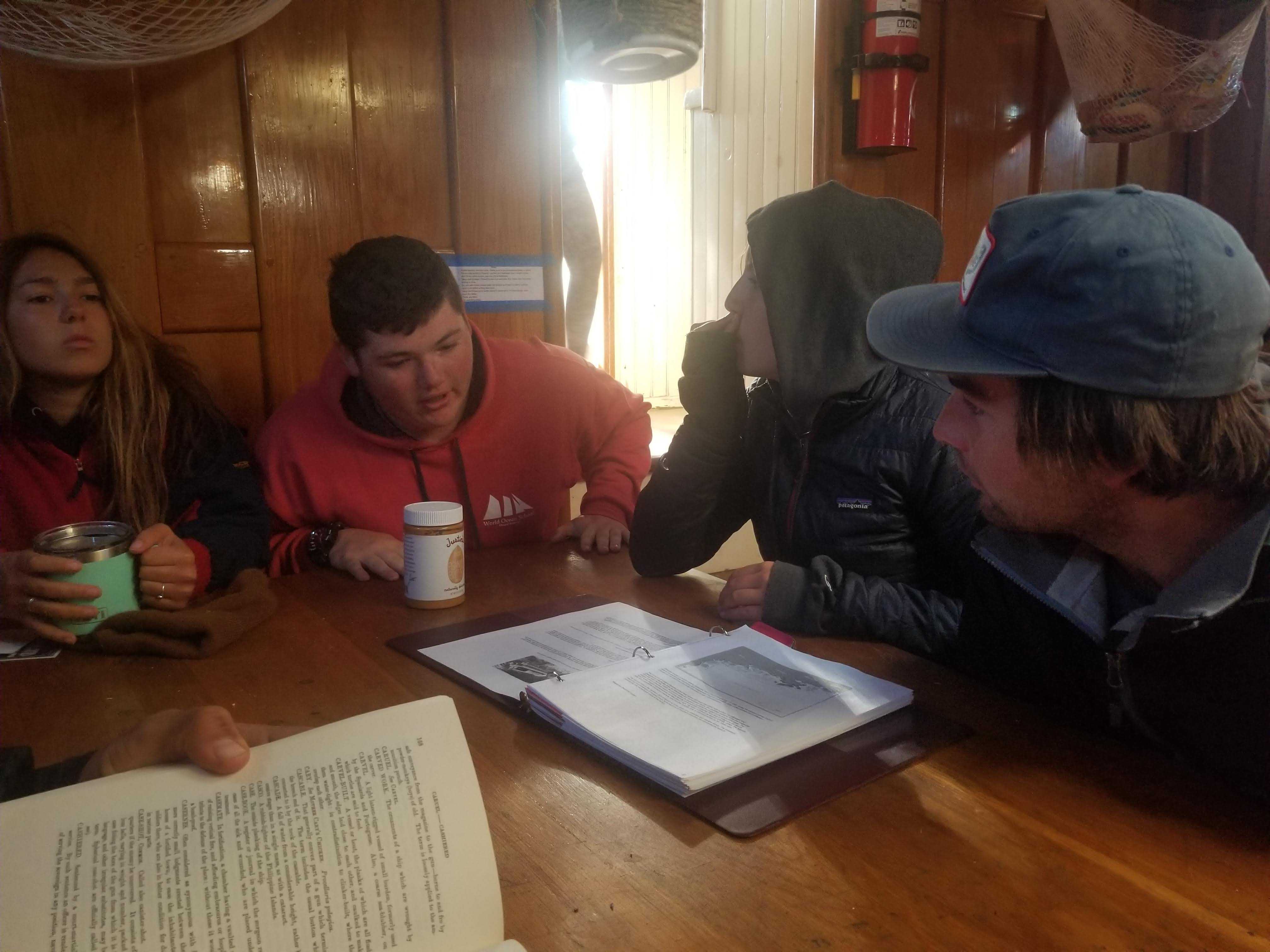 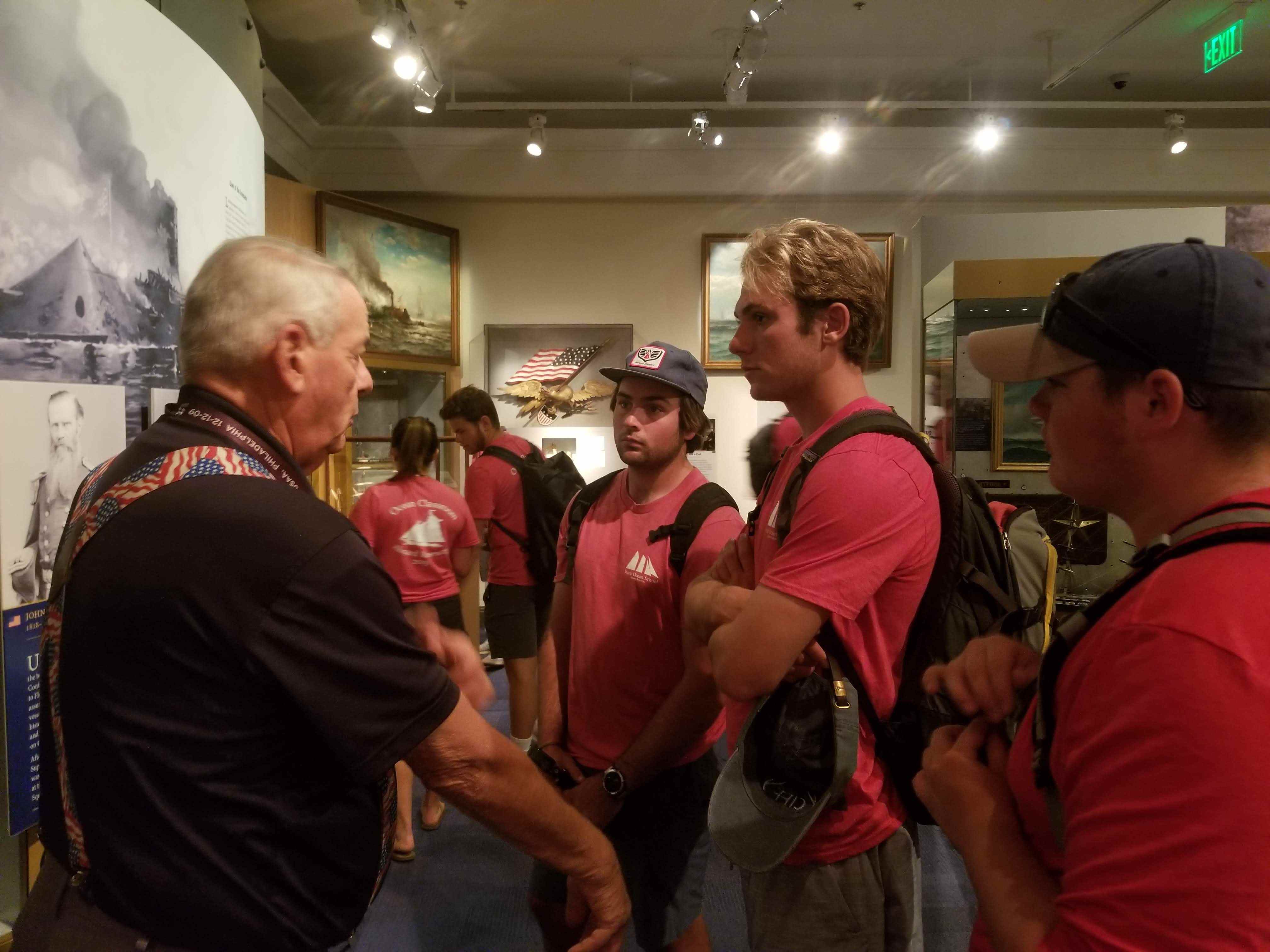 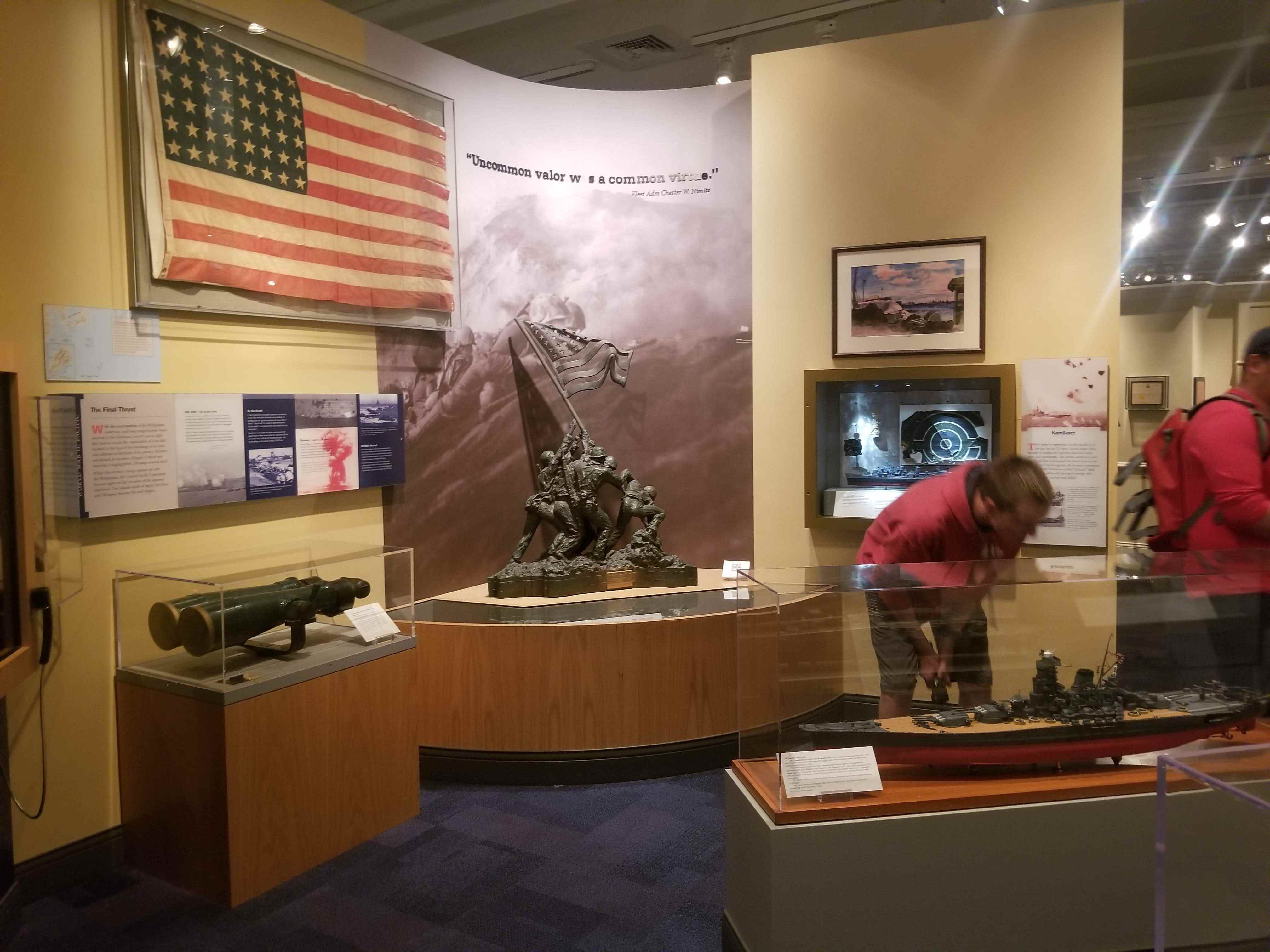 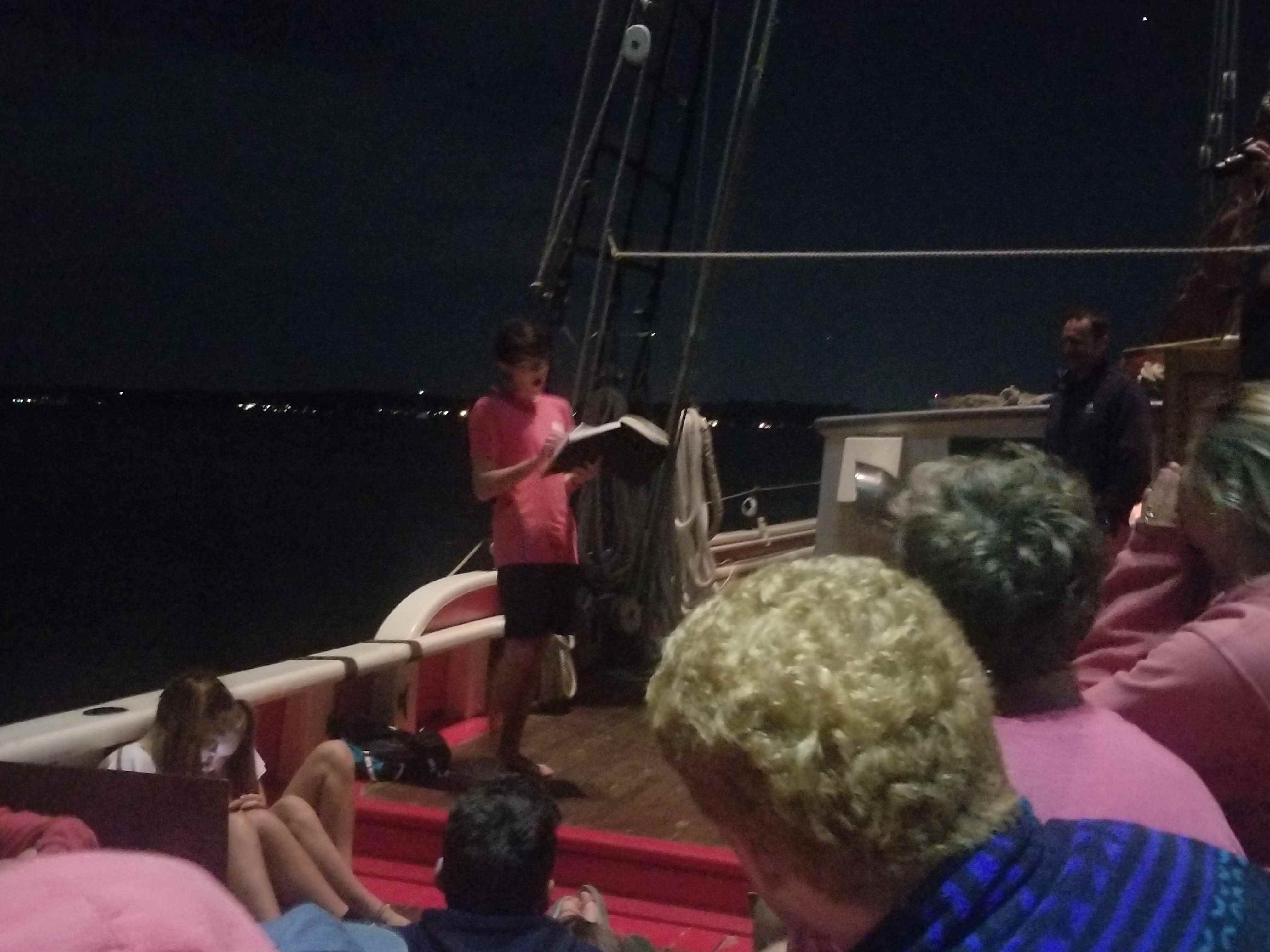 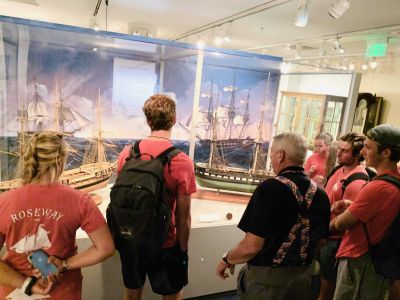