Today a lot happened. Not much differently from yesterday, but still a lot. A few very exciting things happened as well. We had a micro-burst that blew rain in sideways under our awning and we managed to lose (accidentally) the dreaded red bucket. [Seriously, everyone hates that thing, except Sam, who made it.] We also learned a bit more about navigation and we looked through a few books about tall ships and learned about hydrodynamics. We went over the principle of lift, starting with airplanes, talking about how weird helicopters are and then connecting the dots to how it works on a ship. For example, our ship is kind of like a sideways plane; the two wings are like the sails and keel.

We saw a good amount of marine life today. We actually got to see an oceanic sunfish (they swim sideways and are endangered) and saw a few Minke whales; one got really close to the boat. The sunfish was (unobjectively) not as cool as the basking shark we saw a day or two ago. Oh, and we saw a seal, which ducked underwater as soon as AK started yelling (thanks, AK. Scaring all the wildlife.) The flies also made a slight return today, but not enough that we had to go hunting them down.

We also ‘played’ a community-building not-really-a-game where we wrote down five facts about ourselves, then one of the crew read them aloud and everyone guessed who it was. Sam guessed 21 out of 25-albeit with a little cheating. And yesterday, we played ninja-Brian, our resident actually-sort-of-a-ninja, beat everyone. Today was a great day. A few of us are anxious to return home (mostly to sleep in our own beds), but for the most part we’re enjoying the time here and looking forward to tomorrow. (And also more of the food. Seriously, our chef is pretty awesome.) It’s also really interesting to see our community pulling together-clothes pinning and all. Signing off, B watch. 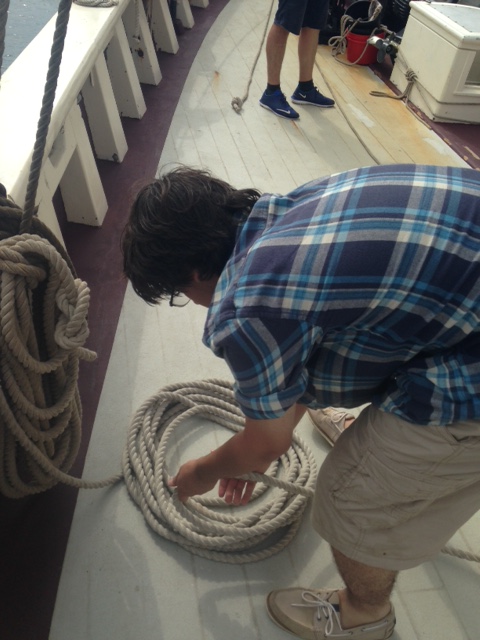 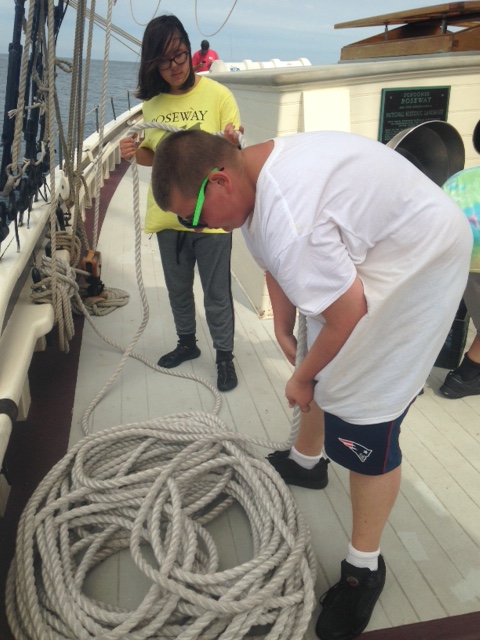 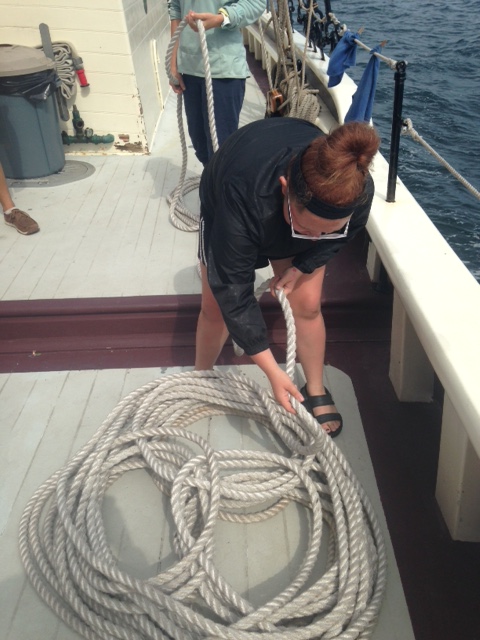 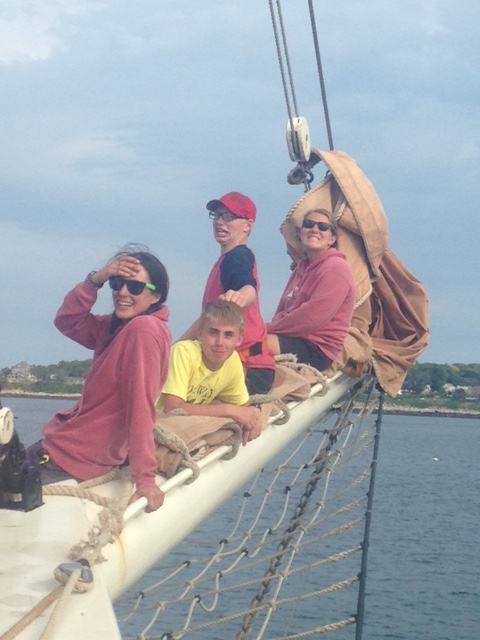 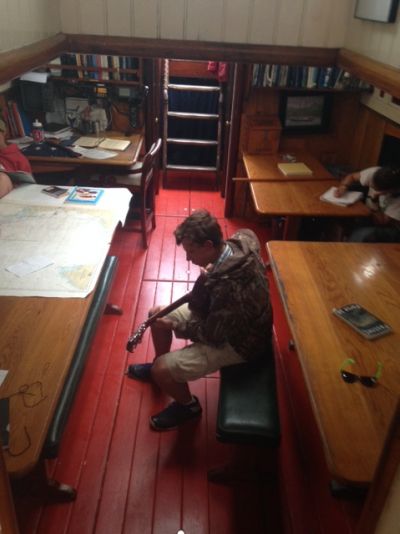