Students from GHS and VIMSA

New students have arrived!  The crew of the Roseway has been eagerly awaiting our new friends to join us- so seeing Eric and Holly in those small boats with our new crew was awesome!

The seas were rolling and the wind was whipping and the rain was roaring, but we survived... we actually thrived and had a blast on our first voyage.  We set out from St. John and headed to our home for the night- a little cove off of St. Thomas.

We got to explore the ship, our new home for the next week.  We live in the Fish-Hold, where crews used to store fish after they were caught- it's now where they store students.  We learned about the Galley, Salon, and For-Peak, about the Head, and lines, and port and starboard, and how everything on a ship has a funny name.

We met the awesome crew and played a fun game called Bob-the-Weasel.  We learned how to do a boat check to keep the ship safe.  Then we had our first dinner aboard- Starving! and YUM!  Then Chores and off to bed, b/c tonight we have our first Anchor-Watch! 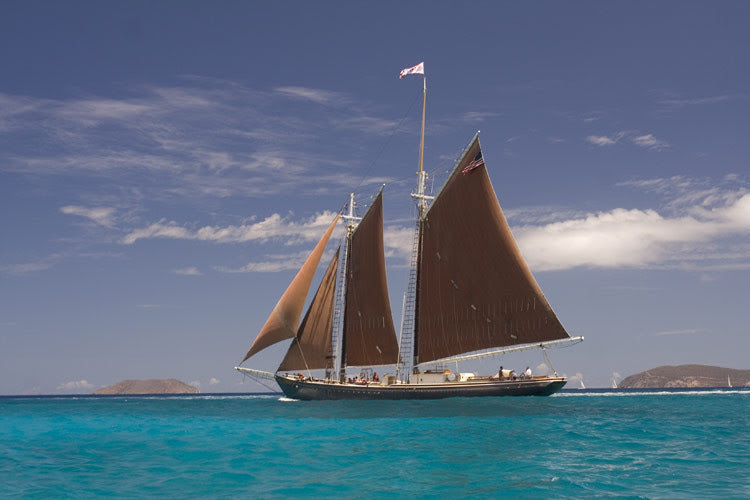 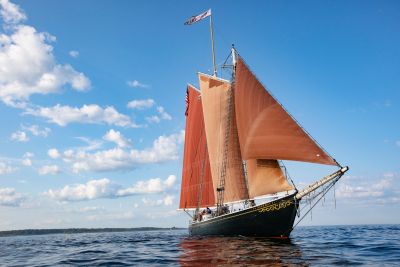