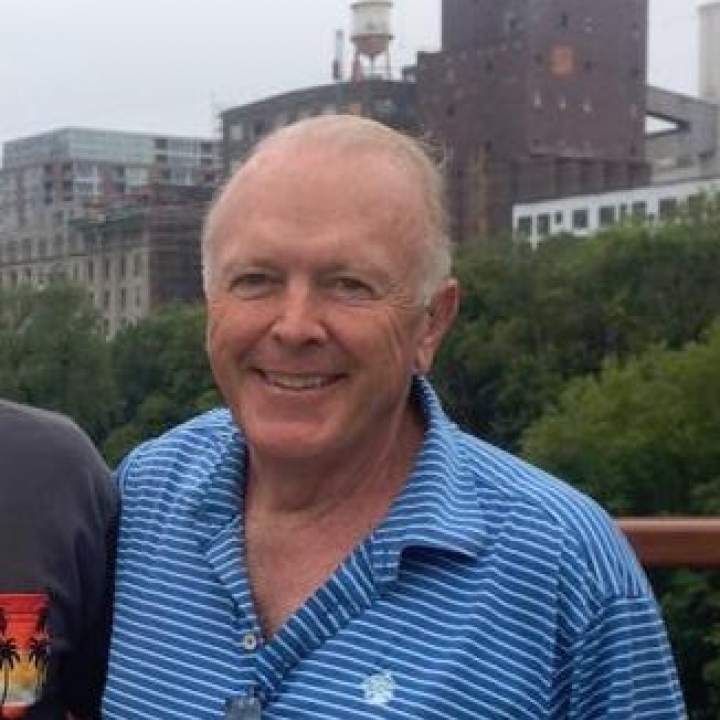 Tod Cunningham has been a supporter of World Ocean School since 2006 when he and his wife, Pam, were introduced to Roseway in St. Croix. Although Pam joined the Board of Directors later that year, Tod has always been there, ready to provide advice and counsel when needed. Tod and Pam are also strongly rooted in the Essex, Connecticut area.

Tod is a CFO with strong operational skills. He is successful in leading the growth of smaller entrepreneurial and large multinational companies with a focus on revenue growth, cost control, competitive positioning and operational excellence. He has expertise in M&A, formulating and delivering presentations to analysts, capital raising including equity and IPO’S, investor relations, negotiating deals and conducting due diligence. Tod is a decisive leader who believes in building and developing organizations based on integrity, objectivity, accountability and diversity of thought. He is a board member and Chairman of Audit Committee of a $50MM public oil and gas company.