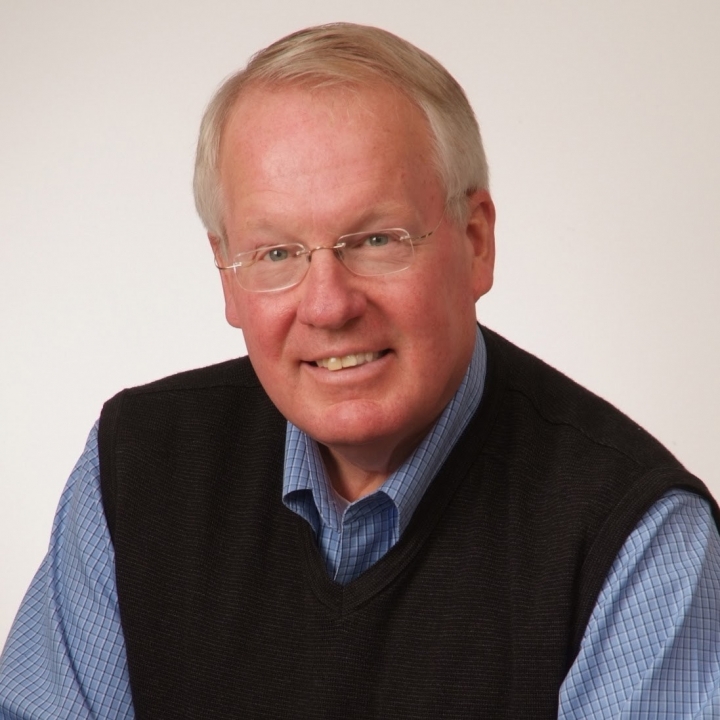 Rush Kidder was one of the founding board members of the World Ocean School back in 2002 and the inspiration that guided its course for much of the organization’s early history.

He was the President of the Institute for Global Ethics, a nonprofit organization he co-founded in 1990 to promote ethical behavior in individuals, institutions, and nations through research, public discourse, and practical action. He consulted extensively with corporations, schools, government agencies, and nonprofits here and overseas, and was the author of eleven books, including the best-selling How Good People Make Tough Choices: Resolving the Dilemmas of Ethical Living (1995), Moral Courage (2005), and Good Kids, Tough Choices: How Parents Can Help Their Children Do the Right Thing (2010).

Rush was an active trustee of the Charles Stewart Mott Foundation in Flint, Michigan and served on the Values and Ethics Committee for Independent Sector in Washington, D.C. Prior to founding the Institute, he was Features Editor and an award-winning columnist for The Christian Science Monitor. A graduate of Amherst College with a Ph.D. from Columbia University, he was a prolific writer, speaker, and philanthropist. He passed away in 2012 leaving behind his wife, Elizabeth and his two daughters.

As well as being an active Board member at World Ocean School for over ten years, he and his wife were also significant donors and supporters. His vision and enthusiasm for the organization were pivotal to its success today.