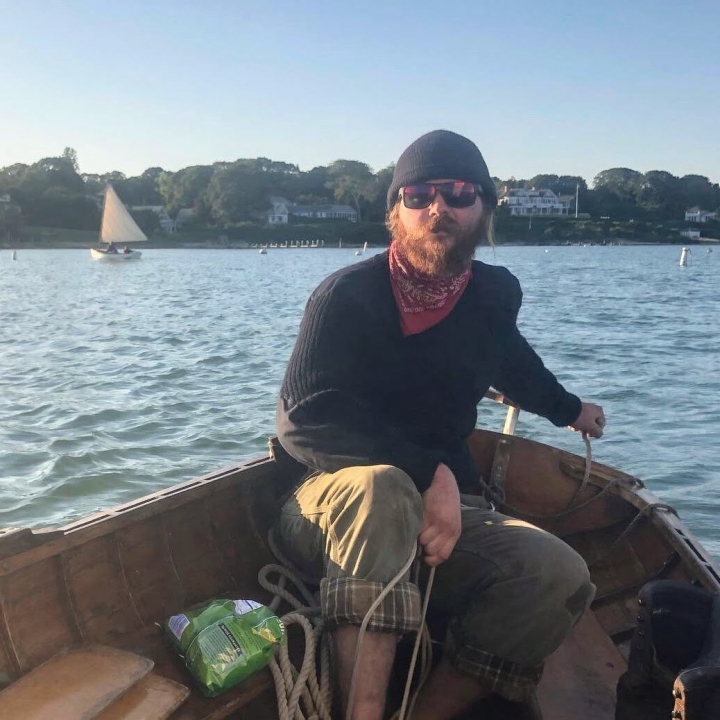 As a child, and before effective protest could be mustered, Rob was bundled up and stowed amongst the important gear and snacks aboard his father's small fiberglass sailboat for excursions. The indelible mark of these early memories manifested as a constant march to the sea. In the two and a half decades since he has managed to earn a degree in marine science, which has remained largely unused as he continues to pursue a life above the water line and driven by the wind. Surprisingly enough, he is even paid to do the thing he would otherwise be spending all his money on. When not sailing Rob likes to advocate for change and empowerment in the workplace.