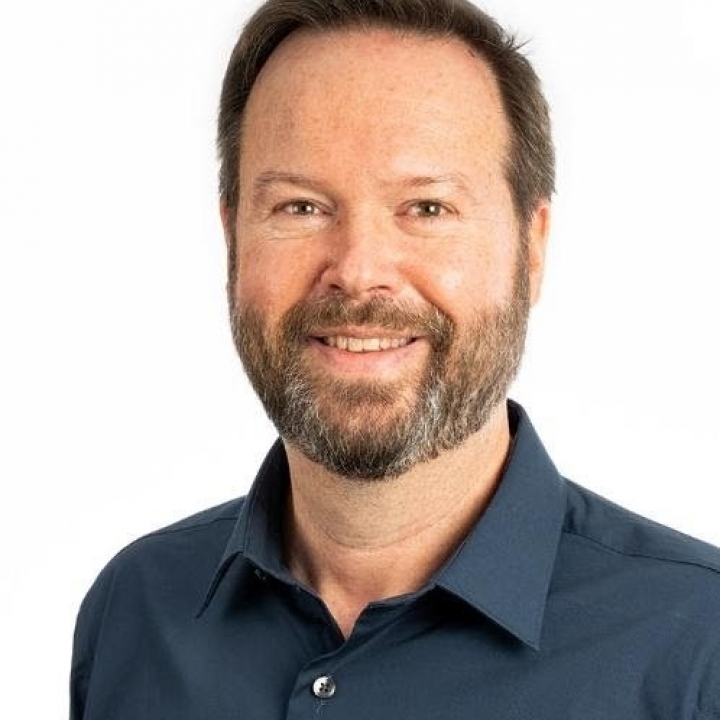 Mark is the Chief Executive Officer of Maps Credit Union, a $1.1 billion-dollar financial cooperative headquartered in Salem, Oregon. In his 30-year tenure with Maps, Mark has had the opportunity to work with a talented group of leaders in the areas of banking, insurance, investments and fintech, all with a focus on service to Maps members and the larger Oregon community. Prior to working in financial services, Mark was an Adjunct Professor of American Political History for the Mt. Angel Seminary. He is the cofounder of Catalyst Wines, a producer of Pinot Noir and Chardonnay in Oregon’s Willamette Valley.

In addition to his work with the World Ocean School, Mark has served on the Boards of the Maps Community Foundation, Salem Health, NACUSO, Trellance, CU Benefits and on the Leadership Council for the Oregon Community Foundation. He has an MBA from Southern Oregon University, a Masters in Educational Leadership from the University of Oregon, a Bachelors in Business from Western Oregon University and a degree in Viticulture from the Northwest Viticulture Center.

Mark spends most of his free time attempting to get on or in the water, usually with a camera in hand. Since learning to dive as a teenager in Puget Sound, he has made hundreds of dives exploring and photographing oceans and seas around the world. He lives in Salem, Oregon with his two children, Amelia and Anderson.