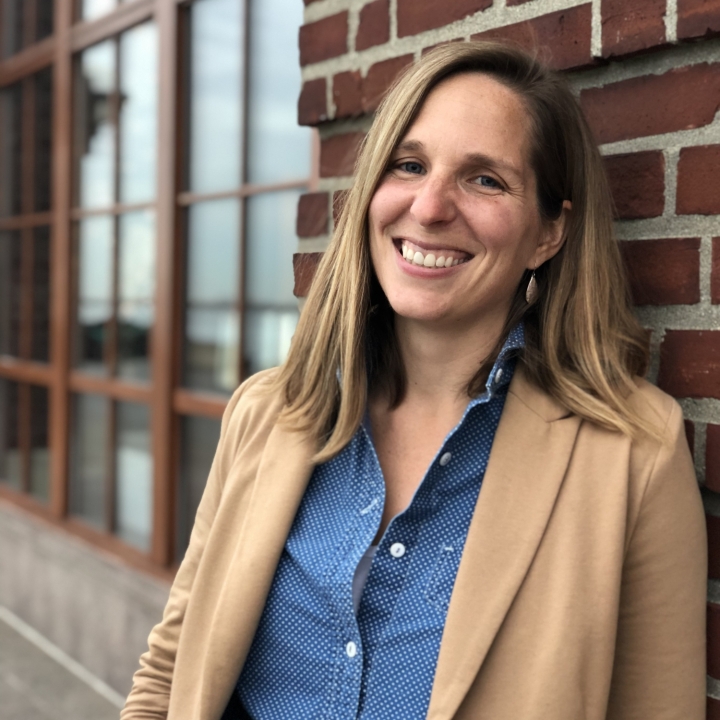 Eden grew up in Oregon’s Willamette Valley, on a farm outside of Silverton. With a Bachelors of Science in Chemistry from the University of Puget Sound, her initial professional experience included work for a bioanalytical chemistry firm, a materials science research laboratory, a tutor specializing in mathematics, chemistry and physics, and as a community college mathematics instructor.

She enjoys long walks on the beach (no, really – she hiked more than 600 miles of the Oregon and California Coasts before she joined WOS in 2009!), and she continues to utilize her Chemistry background as an amateur home brewer.