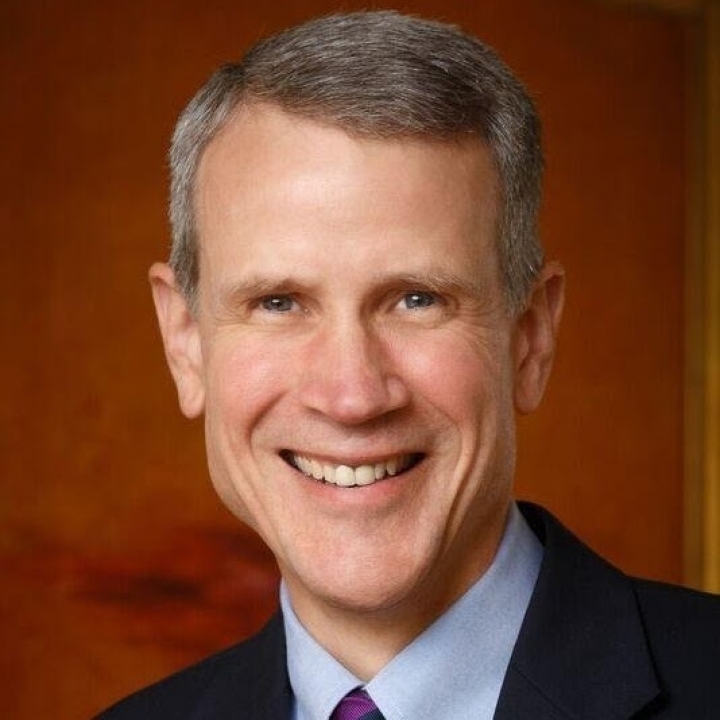 Prior to Harvard, Clark led the growth and transformation of Executive Education at the Tuck School of Business at Dartmouth College since 2003. Previously, Clark was Managing Director of Strategic Management Group (SMG) UK-Europe (now BTS), a leading provider of simulation-based executive education. He was responsible for SMG’s UK and Europe sales and delivery operations and served on the parent company’s executive committee. Before joining SMG, Clark spent eight years at the Wharton School of the University of Pennsylvania. He held a number of posts including director of the Wharton Small Business Development Center, which advises early-stage companies, and lecturer in entrepreneurial management. Clark also served on the board of directors of UNICON, the university-based executive education consortium from 2011-17 where he was co-chair in 2014-15 and chair in 2015-16.

In the 1990s, Clark was a founding board member of Philadelphia City Sail, a non-profit dedicated to improving the lives of disadvantaged youth in Philadelphia through sailing and maritime pursuits. Clark is a passionate, but not accomplished sailor—he believes in sailing as a metaphor for the joys and the challenges of life.

Clark holds a master’s degree in government administration from the University of Pennsylvania and a bachelor of arts from Franklin & Marshall College. He and his wife reside between Boston and Norwich, Vermont. They have two adult daughters—a physician and an educator. The latter, Claire was previously a crew member on Roseway.