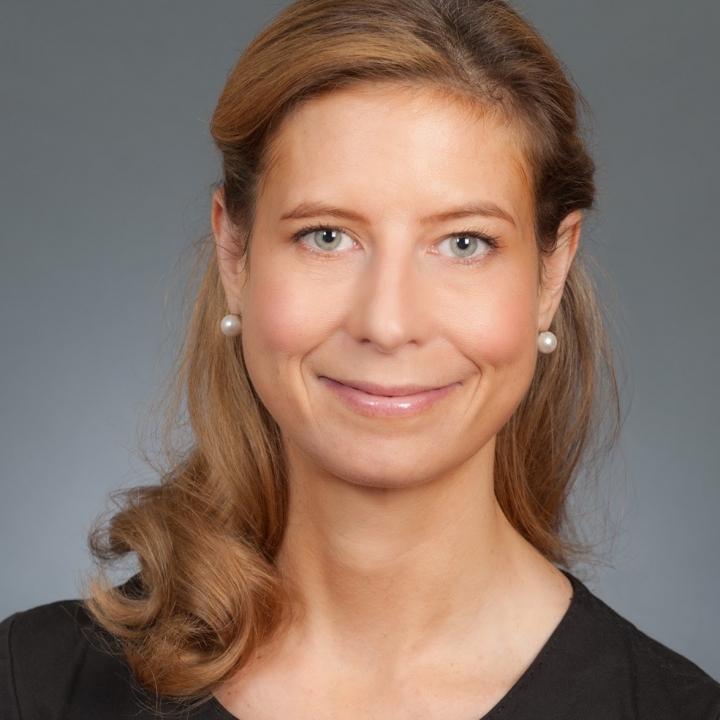 Christen has worked in the Financial Services industry in a variety of different roles over the last 17 years. She is currently a director of regulatory and product collateral at Fidelity Investments in Boston, Massachusetts. Earlier in her career, Christen worked in consulting services for several types of businesses including in the retirement, hedge fund, trust, and mutual fund sectors. Once joining Fidelity, she took on an operations management role before moving into regulatory oversight (for one of Fidelity’s Registered Investment Advisors), and large program management for key initiatives across the firm.

Christen earned her Bachelor of Arts from Colgate University in 2003, with a double major in Sociology-Anthropology and Political Science. She was fortunate to have participated in and contributed to the work of two published archaeological field journals while at Colgate.

Travelling all over the country during her childhood and continuing to explore the great outdoors into adulthood has taught Christen that the best education is that which is experienced and learned in nature. One key experience, spending a semester as a teacher’s assistant to a fifth-grade class on the Santa Clara Pueblo in New Mexico was eye-opening in the demonstration of how “class” and schoolwork can be delivered differently and effectively. She hopes to never stop exploring the world and meeting new people.

Christen currently lives in Boston, MA with her dog (an adopted mutt) Cricket and can frequently be found exploring the urban shoreland and parks in and around Boston with Cricket by her side.