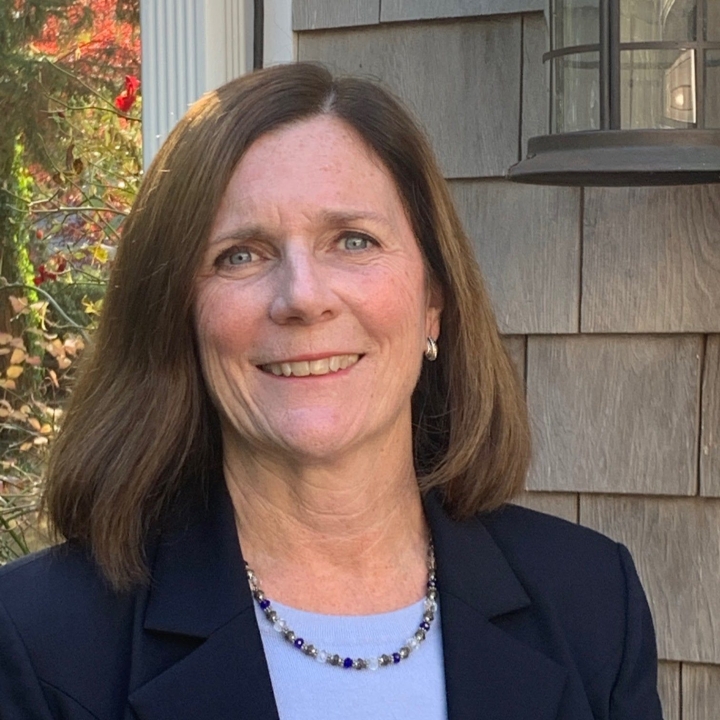 Carol Rosner spent her career as a development/advancement professional focused mainly on educational institutions (St. Lawrence University, The Wharton School at the University of Pennsylvania, Harvard Law School and Suffolk University) but later on a broader set of nonprofits (New Bedford Whaling Museum, Arnold Arboretum and others). After ‘retiring’ from full time work to focus on raising her two children, Carol’s fundraising background helped support several schools and organizations. She served for six years as a member of the board of the Milton (MA) Foundation for Education, three of those years as President, and served in various PTO and Parent Association roles for her children’s schools. She graduated from Bucknell University with a B.S. in Business Administration and has served Bucknell as a Reunion Gift Chair, Admissions associate, Class Reporter, Regional Campaign Committee member and head of the Parents Association Diversity Committee.

Carol and her husband, Steven, believe deeply in the mission of World Ocean School and the opportunity it affords so many young people. They live on Cape Cod but love spending winters on St. Croix.