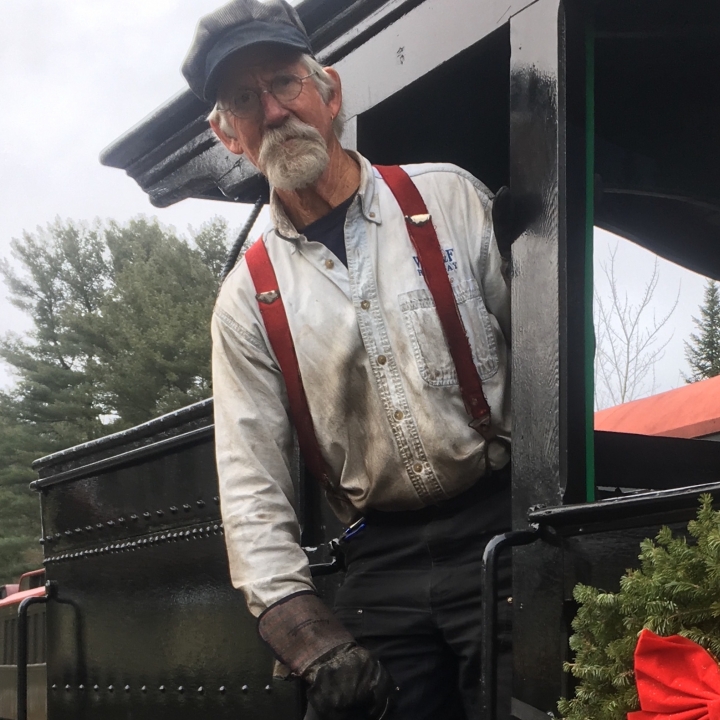 In the late 1970s he helped design and implement a program of education at sea which evolved over the years to become the core mission of Ocean Classroom Foundation, an organization which was
successful in implementing such programs along the East Coast and Caribbean for over 20 years. He was employed with OCF for its duration as Captain and Maine Superintendent.

These days Smith occasionally puts to sea if not in large sailing vessels then in his 12’ Abaco sailing dinghy or his 15 ½’ Lyman outboard. Otherwise he spends much of his time with a variety of not-
for-profit organizations including the WW&Fry (historic railroad) Museum, Hog Island Audubon Center, Damariscotta River Association, Maine Maritime Museum, Coastal Maine Botanical
Garden, etc.

He holds a BS in Biology and a 1600 ton Ocean Master’s license. He lives in Nobleboro, ME and has a son and a daughter both of whom work as field ornithologists.