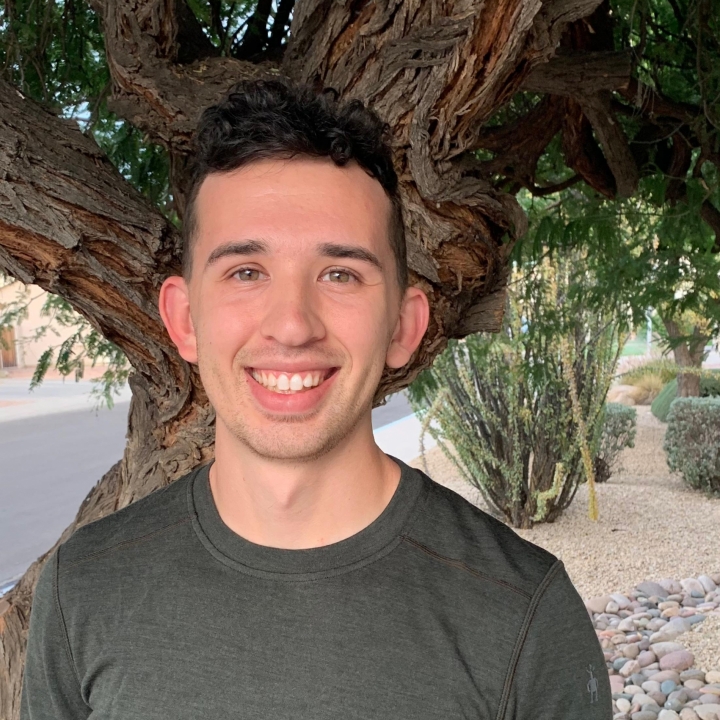 Andrew was born, raised and lived in Arizona for the better part of two and a half decades. He's always had a fascination with maps and geography. Eventually, that fascination pushed him to leave the desert and explore new horizons! This led him to a stint with the Peace Corps in Rwanda and now aboard Roseway. While he's never been on a sailboat before, he is excited to tackle the challenge of gaining new skills and utilizing his current ones in order to become a useful part of the Roseway crew. He is excited for the great stories and experiences that will come from his time aboard Roseway.

Fun fact about Andrew: he once ran 120 miles in one week!