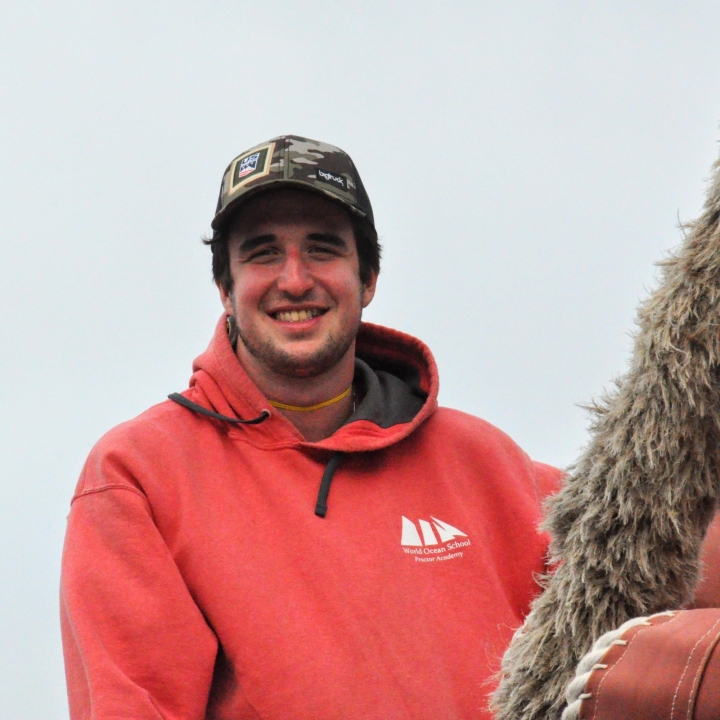 Andrew attended Proctor Academy and as part of the Ocean Classroom had his first experience aboard Roseway. During his voyage from Boston to the Caribbean, Andrew studied marine science, maritime literature, history and navigation, but most importantly he was an active crew member onboard Roseway. Andrew is excited to rejoin the crew of Roseway under the leadership of Captain Flansburg.

Andrew will be attending Boston College in the fall and hopes to be a part of the World Ocean School team in the coming years.

When not sailing, Andrew is an alpine ski racer, cherishes being outdoors and seeks challenges in all things mechanical.