While working alongside Roseway crew to take ownership of the vessel, students participate in Marine Science, Maritime History, Maritime Literature, and Navigation/Seamanship (Applied Mathematics) courses taught by external educators and Roseway's crew. The ship makes various port stops along the eastern seaboard (like Gloucester, Norfolk, Charleston, and Savannah), giving students the opportunity to make connections between their sea-based learning and the shore.

As students refine their seamanship and interpersonal skills, they gradually gain responsibility and leadership among their peers as Junior Watch Officers. In their final week aboard, students have the opportunity to choose where they would like to voyage within the U.S. Virgin Islands and southeastern islands of Puerto Rico, using their acquired navigation skills to make a voyage plan as a ship's company. 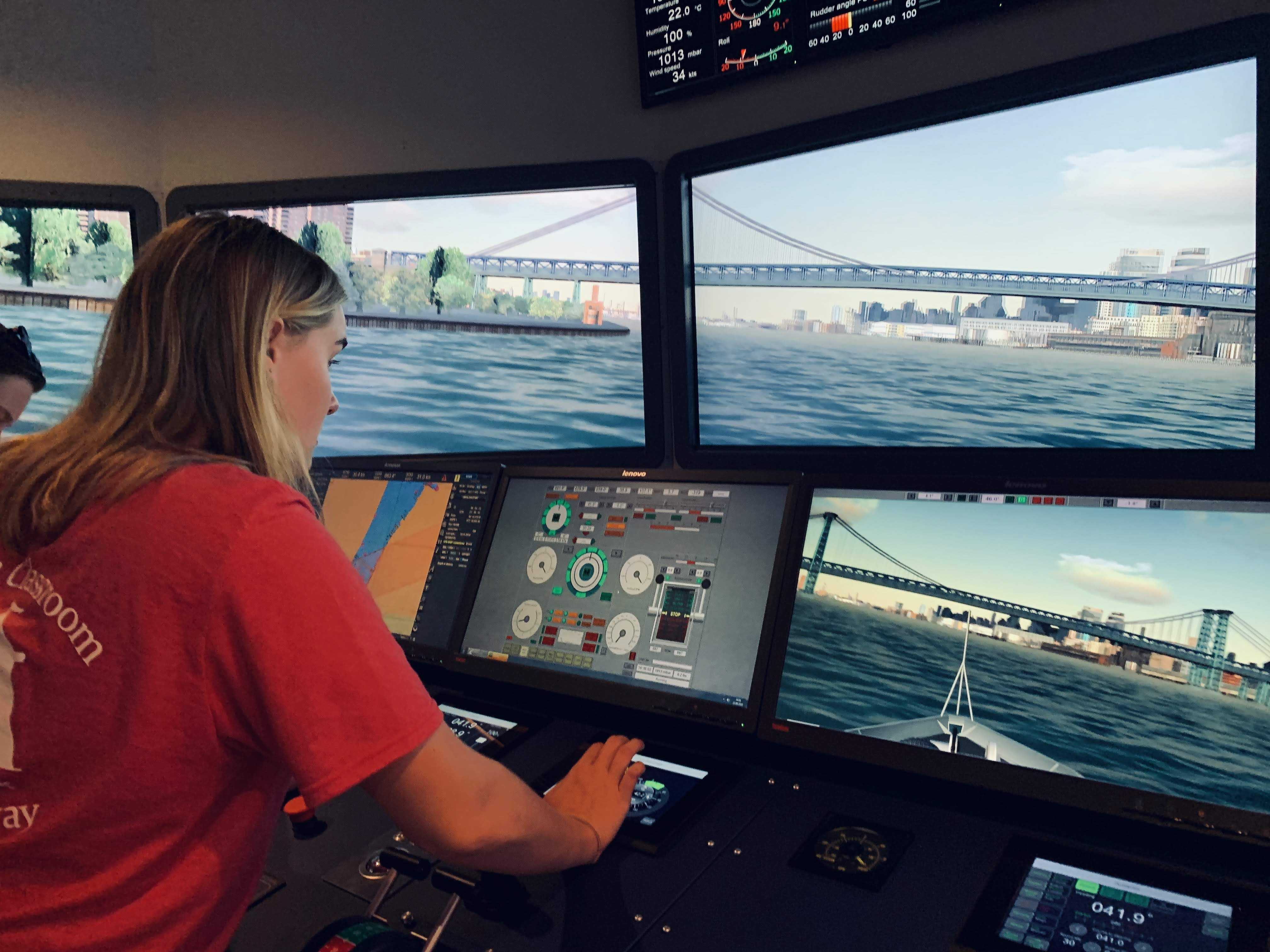 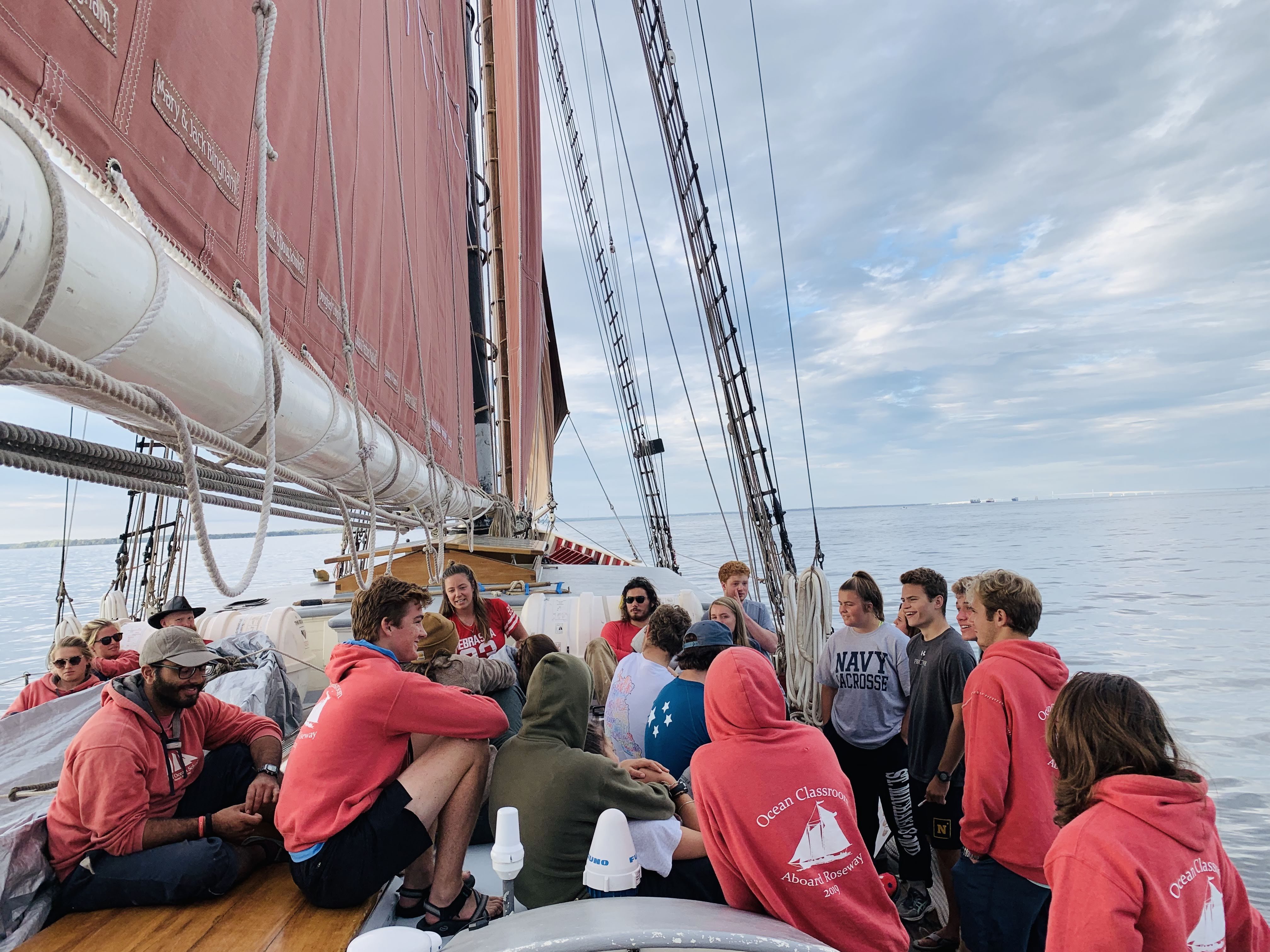 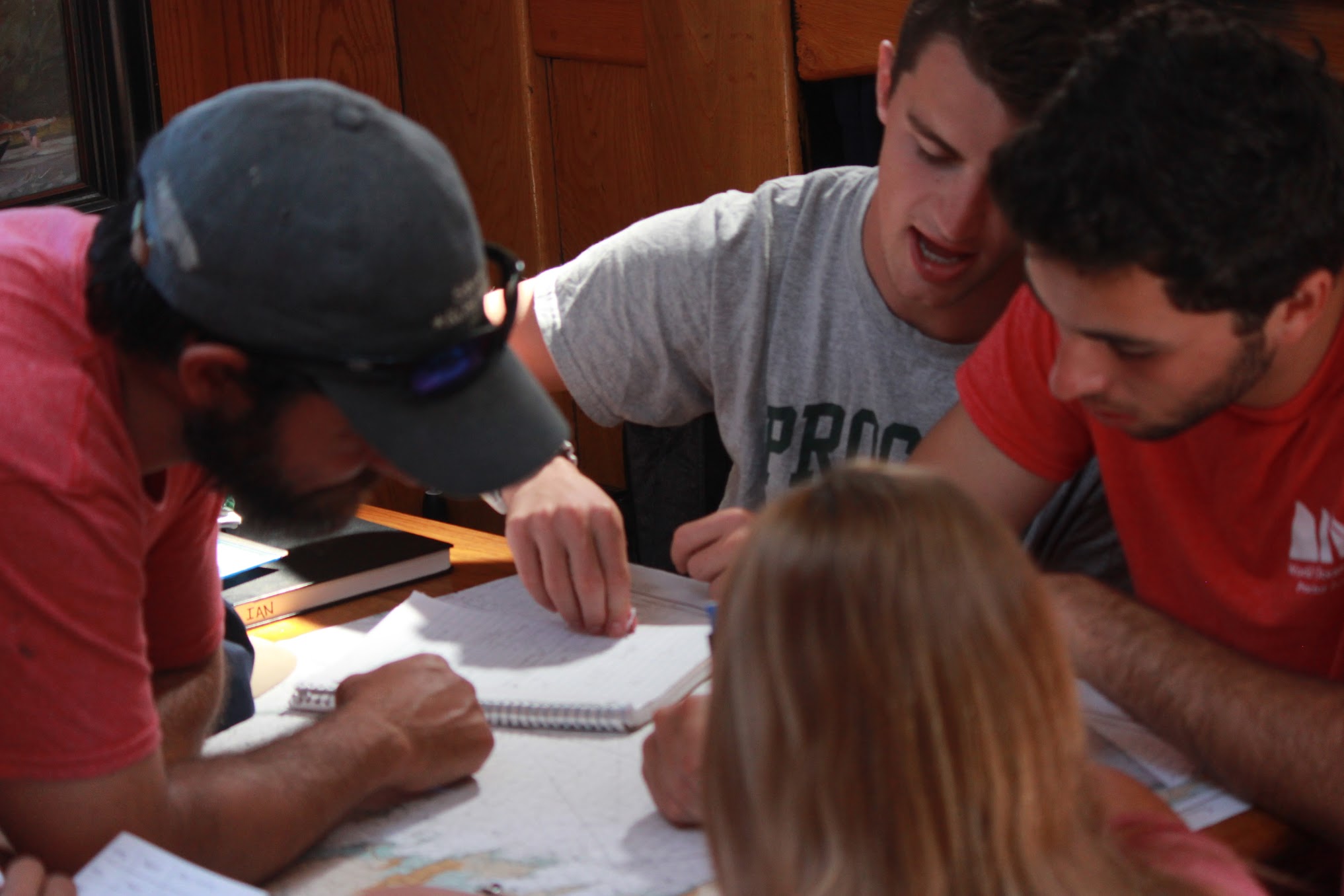 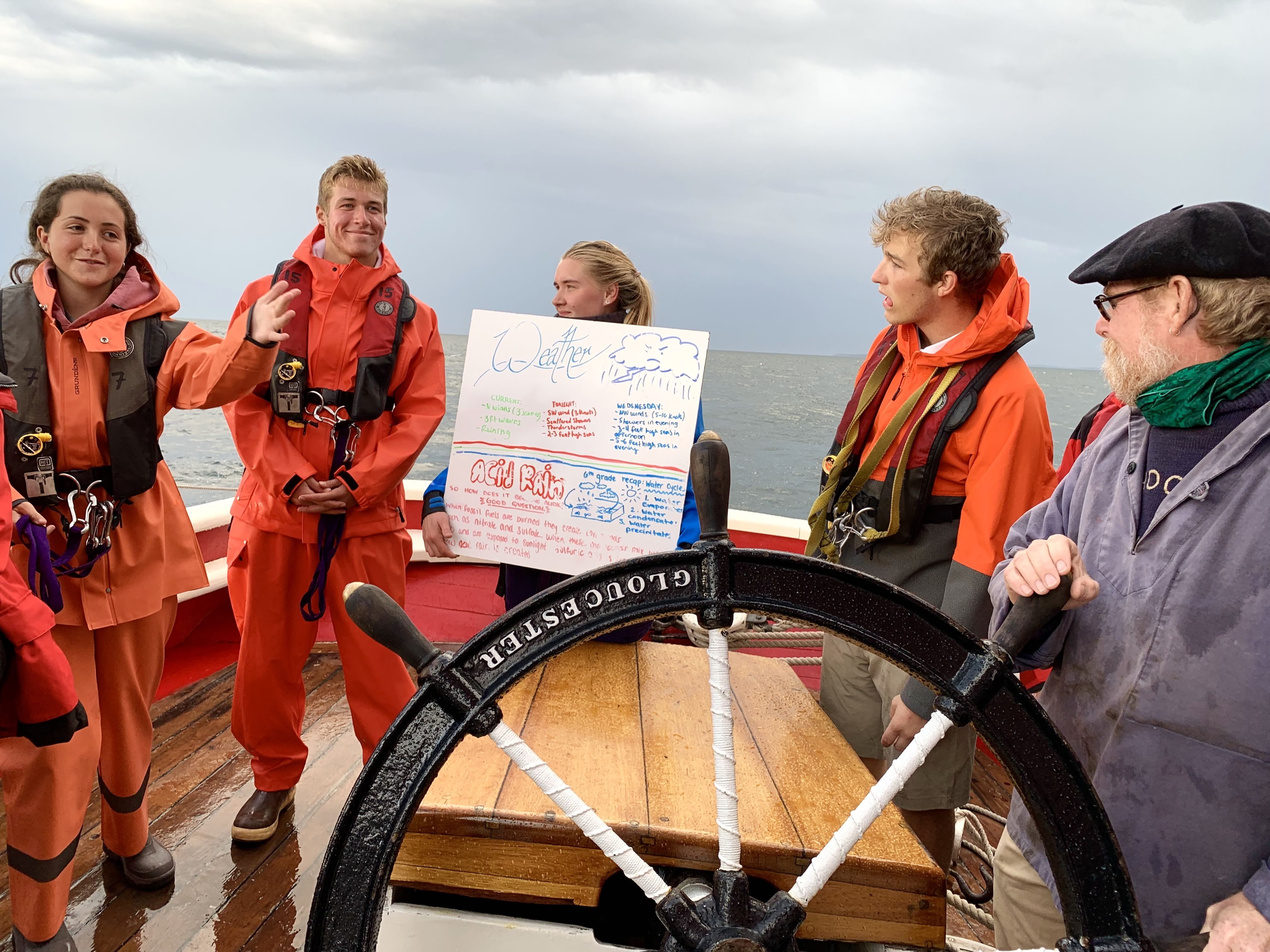